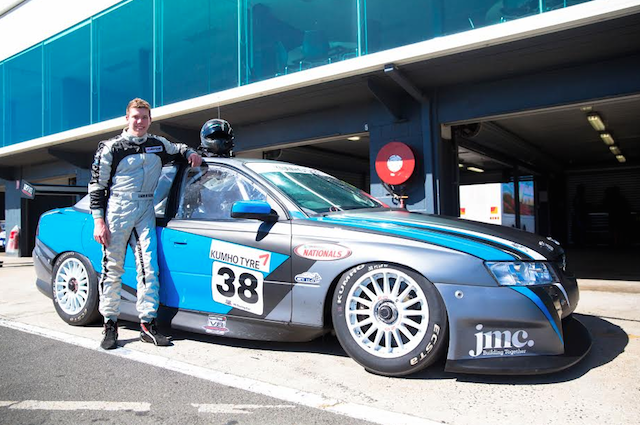 Liam McAdam with the #38 Holden

The 18-year-old will pilot Eggleston’s #38 ex-Walkinshaw Racing Holden, which last year made a one-off appearance at Phillip Island in the hands of Cameron McConville.

“This is a big opportunity and there’s no better team to be with in this category than the reigning champions,” says McAdam.

“This year is all about learning how to drive these cars properly and progress as I become more comfortable with them.”

The team remains on the hunt for a driver for its sister ex-Walkinshaw VZ, which won the title last year with Justin Ruggier.