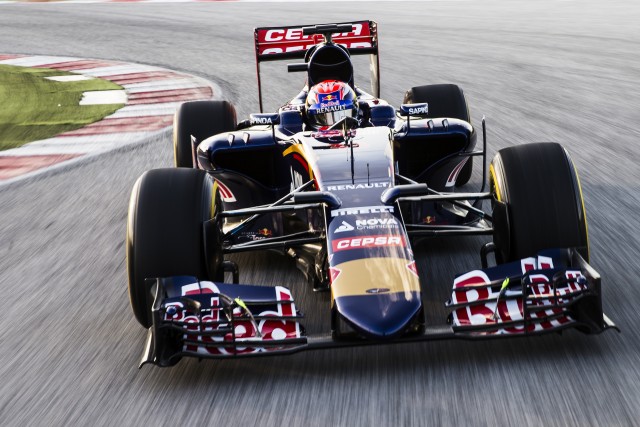 Toro Rosso is aiming for fifth place in the Formula 1 Constructors’ Championship following the launch of its new 2015 F1 car.

The team is heading into its 10th year in motor racing’s top tier with a revised STR10 Renault powered challenger.

Launched just a day before the start of pre-season testing at Spain’s Jerez circuit, the STR10 features a flat but pointed nose design more in line with Ferrari and Sauber’s interpretations of F1’s new sporting regulations.

Team boss Franz Tost has already set his crew a lofty target of finishing fifth in the championship standings this year.

“We’ve put a lot of work into the STR10 and we are convinced that we will have a successful year.

“Our objective is to finish fifth in the constructors championship and we are ready to do our best to achieve it.

“Our engine partner Renault has also worked very hard to come up with new modifications and I’m sure that our joint effort will give us a package which will certainly be very competitive.

“All in all, we have a much stronger team as well as a very competitive STR10 and fast drivers; it’s a great combination.”

Sainz Jnr will jump behind the wheel of the car when testing begins later today. 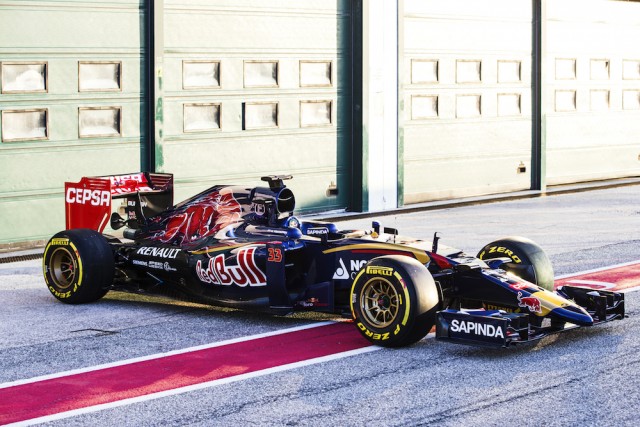