Benny Simonsen aboard Ferrari for Bathurst

Benny Simonsen aboard Ferrari for Bathurst 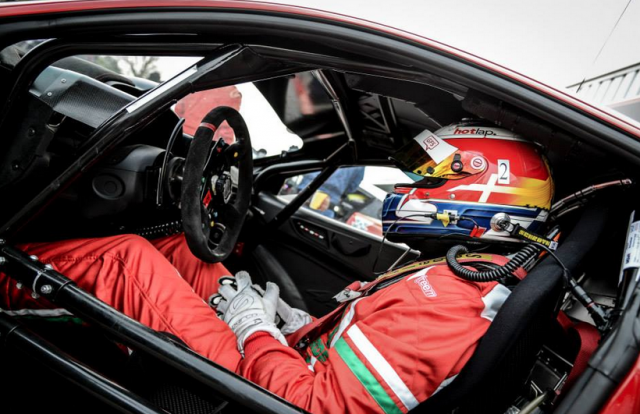 Benny Simonsen has continued efforts to forge his own career in GT racing following Allan’s death behind the wheel of an Aston Martin at Le Mans in 2013.

Allan had been one of the stars of the Bathurst classic following the race’s move to a GT format in 2011. 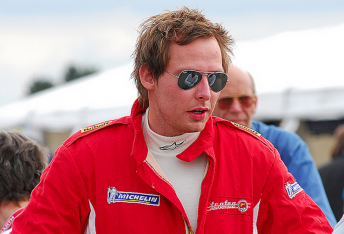 Benny Simonsen’s place alongside Andrea Montermini and Renato Loberto has been confirmed by the release of a full entry list for the race.

Eighteen of the 29 GT3 entries have qualified for Gentleman’s Trophy, including the Vicious Rumour Ferrari, the factory Nissan and the lead Jamec Pem Audi.

The third driver in the second AF Corse Ferrari remains the only unknown among the field, which will hit the track one week from today.