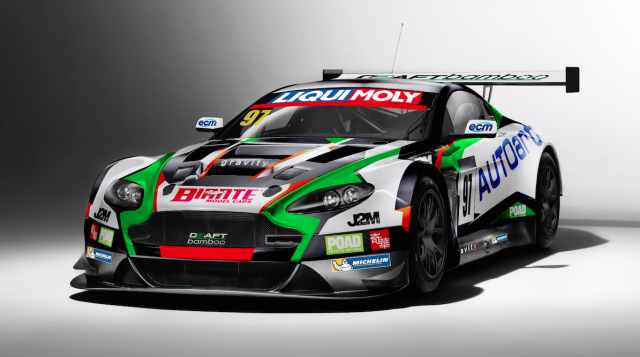 The team has released images of its Bathurst livery, which sees Biante and AutoArt branding applied to its traditional green, black and white look.

The German will be joined by Alex MacDowall and Darryl O’Young in the #97 entry, with Frank Yu, Jean-Marc Merlin, and Australian Jonathan Venter in the #99.

Model maker Autoart, whose products are imported into Australia by Biante, says it will produce 1/18th scale replicas of the Bathurst cars later this year.