Chassis swap for Ambrose ahead of new season

Chassis swap for Ambrose ahead of new season 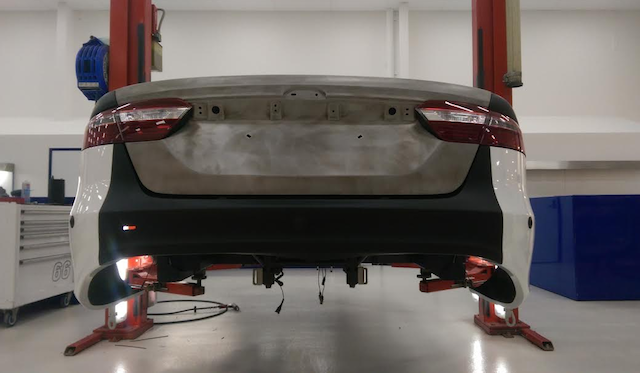 The chassis debuted by Ambrose at the Sydney 500 last December (DJRTP01) will start the year as a spare, ready to be pressed into service when needed.

The move ensures Ambrose will double his career number of V8 Supercars raced in just two events with DJRTP, having campaigned just two cars across his five-year stint with Stone Brothers Racing.

DJRTP says that the early chassis swap is designed to ensure that Ambrose has a fully tested spare car at his disposal and is not a performance-related strategy. Ambrose drove just two chassis, one AU and one BA, during his five years at SBR

“The purpose of doing it that way is that we’ve currently got a known commodity for Marcos in the DJRTP01 chassis,” managing director Ryan Story told Speedcafe.com.

“The car that David finished last season in (DJR FG20) was built new in April and didn’t have any major damage through the course of the year.

“We’re currently turning that into a Marcos-spec car in terms of seat, pedal position and pedal box fitment as per DJRTP01.

“Marcos will then have the pre-season test to get comfortable in that car before going racing in Adelaide.”

The team has earmarked the April break, which follows the second round of the season at Symmons Plains, as a potential opportunity to bring the newer chassis back online.

The chassis formerly raced by Scott Pye, DJR FG19, has been slated for ride duties throughout the year.

The team’s pre-season build-up has meanwhile been complicated by the introduction of the new FG X Falcon.

PRA is expected to have two of its four entries running the new bodywork from the season’s outset, with Mark Winterbottom’s chassis being updated and Chaz Mostert receiving a complete new car.

“It’s a little bit of a waiting game for us at the moment because we’re waiting for V8 Supercars to rubber stamp a few bits and pieces and we’re waiting for a few parts to come in from external suppliers,” said Story of his team’s progress.

“But on the whole we’re happy with how it is coming together and fully confident that we’ll have the first FG X ready for Sydney.”

DJRTP is scheduled to reveal the livery that Ambrose will campaign at Sydney Motorsport Park on the eve of the February 7-8 test.

The car will then run a different sponsor for the Clipsal 500 as part of the team’s plans to rotate primary backers throughout the season. 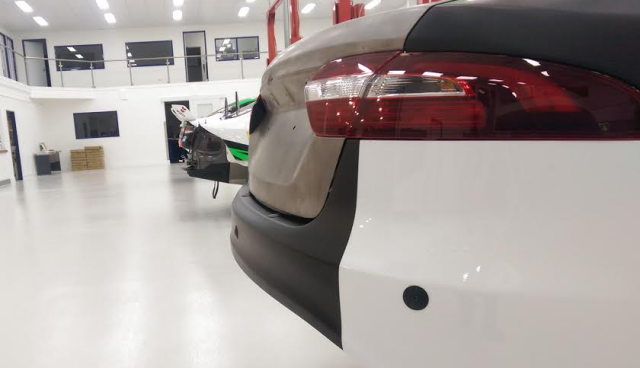