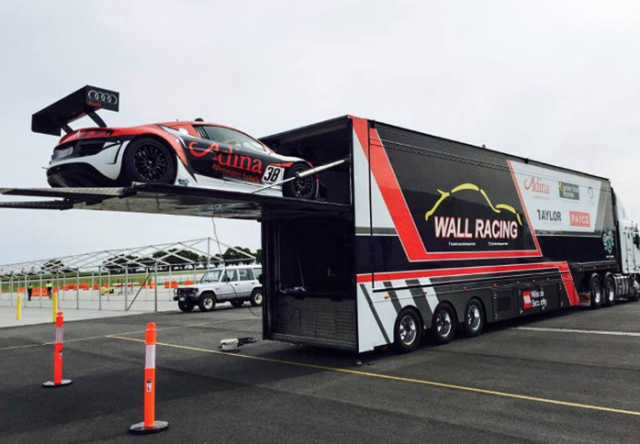 The 32-year-old will co-drive in the championship’s Phillip Island 101 and Highlands 101 endurance events alongside Greg Taylor, whose Audi is prepared by Wall Racing.

The team took delivery of the Trophy Class car last week and will run in the hands of Taylor and Barton Mawer at the season opening Clipsal 500 Adelaide. 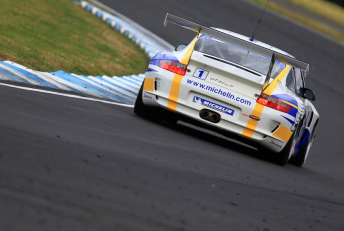 Wall Racing tested the Audi at Phillip Island last week alongside the two Porsche GT3 Cup cars it will campaign in the Bathurst 12 Hour.

“We are really excited about running the Audi in the championship this year,” said Wall, a former two-time Australian GT champion, who last raced in the class in 2011.

“It is an impressive car, and we were really happy with how the test went.

“Greg improved significantly over the course of his first season in motorsport last year, and I am sure he will continue this year.

“We are all looking forward to starting the season, and are aiming to make a mark on the championship.”

Wall will miss the 12 Hour while undertaking V8 Supercars test duties at Sydney Motorsport Park, which will mark his first hit-out aboard the Volvo Polestar Racing S60.

Gartner will meanwhile continue in his Porsche for the full Australian GT season, competing in the Challenge Class.