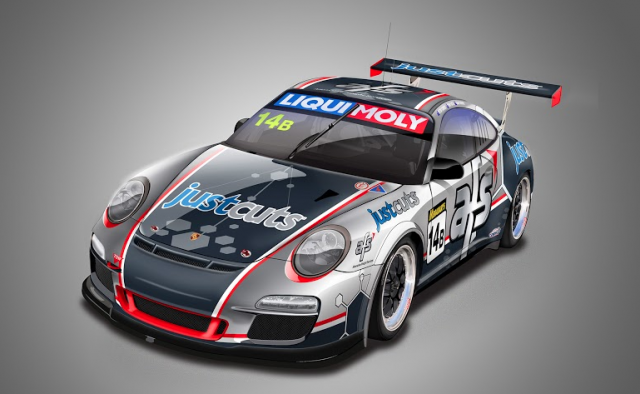 The 37-year-old Denyer will share the driving duties with Conroy and Carrera Cup runner Tony Bates.

Denyer has competed in the 12 Hour three times previously, including last year in a MARC Focus V8.

He also raced at Mount Panorama later in the year as a guest driver in the Aussie Racing Car Series, adding further to his extensive Bathurst experience.

Denyer, who finished sixth in the 2003 Bathurst 24 Hour aboard a Porsche, will have his first drive of Conroy’s 2011-specification 911 GT3 Cup car tomorrow at a pre-event test at Sydney Motorsport Park.

“It’s a really good opportunity because it’s a great car and a real Class B chance,” Denyer told Speedcafe.com of the drive.

“It’s been a few years since I drove a Porsche, so there will be some new challenges like the paddle-shift and the auto-blipping throttle.

“The general balance of the car will be something to re-adjust to as well because it’s a little different to the last few cars I’ve driven.”

The Conroy team switches his focus to the Porsche after running an Audi R8 in conjunction with American squad Rotek Racing over the last two years.

“All three of us have completed a lot of laps around Mount Panorama, and it is the sort of circuit where experience counts for a lot,” said Conroy, who sat out driving duties last year.

“With such a large field, traffic management will be critical and Class B is an interesting one, because we have to think about negotiating slower traffic while also being aware of the faster  Class A cars coming up behind us.

“Even in Class B, there is a lot of depth and some very talented drivers, so a top three result would be a great achievement.”

Rotek is another of the 11-strong line-up in the all-Porsche Class B, fielding a car for team owner Rob Holland and locals Tim Macrow and Peter Rullo.