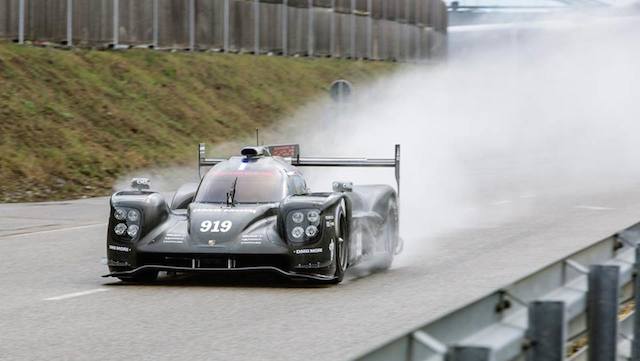 Porsche has released the first images of its upgraded World Endurance Championship challenger.

The pictures show the latest iteration 919 Hybrid undertaking a shakedown at the German manufacturer’s Weissach test track in December in the hands of Marc Lieb.

Only minor external changes have been made to the marque’s first-year effort that won the final WEC round of the 2014 season.

Porsche has already confirmed that the car will retain its 2.0 litre, V4 turbo, although whether its electric capacity has been increased is yet to be made clear.

The Porsche team will be in action at Abu Dhabi next week, running a five-day test at the Yas Marina Circuit. 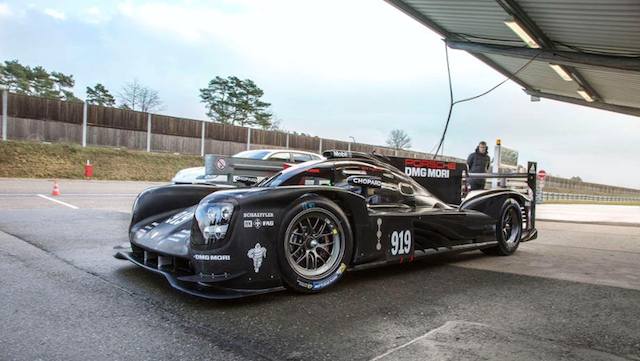 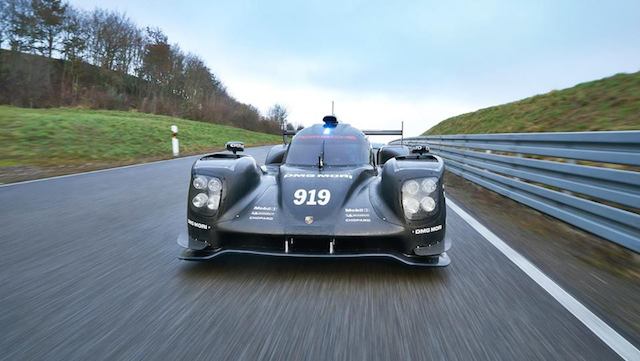