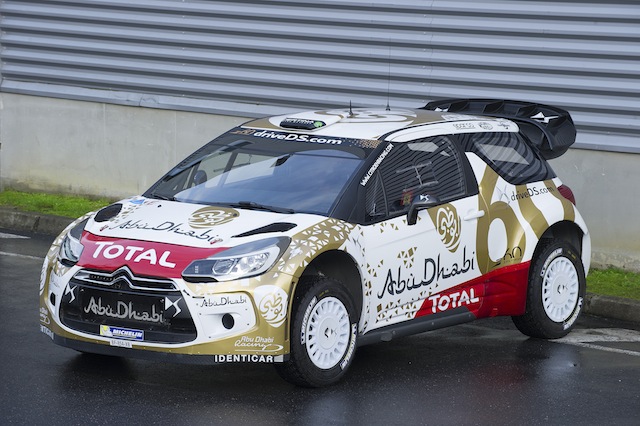 Citroen’s DS 3s will compete in white, red and gold livery adorned with the number 60 across the rear flanks.

Primary sponsorship for the DS 3s continues to come from Abu Dhabi tourism and French oil firm Total, while Certina, the official timekeeper for the WRC, and race apparel manufacturer Sparco join as minor partners.

The new livery will make its competition debut at Monte Carlo’s WRC season opener on January 22-25. 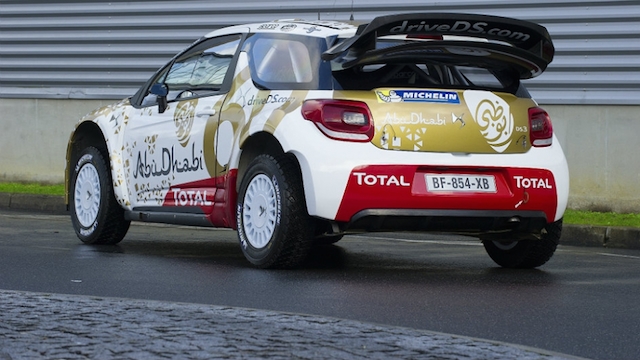