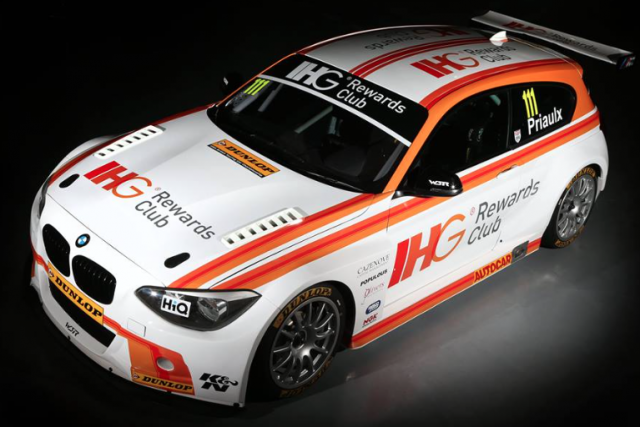 The there-time world touring car champion will continue his long term relationship with BMW by jumping behind the wheel of a Dick Bennetts WSR prepared BMW 125i M touring car.

Priaulx has emerged as a versatile tin top racer having contested the BTCC, ETCC, WTCC and DTM championships alongside sporadic appearance in V8 Supercars.

The Brit’s last drive in V8 Supercars came at the 2013 Bathurst 1000, where he finished 10th alongside double DTM champion Mattias Ekstrom in an Xbox backed Holden wildcard entry.

He will dovetail his BTCC commitments alongside a campaign in the European Le Mans Series and drives in the United SportsCar Championship.

“The BTCC is one of the strongest touring car championships in Europe and unfinished business for me,” said Priaulx, who last contested the BTCC in 2002 for Honda.

“I am looking forward to joining West Surrey Racing in their Championship winning BMW 125i M Sport and working with Dick Bennetts, whose engineering success speaks for itself.”

Priaulx’s return to the category is among a series of high profile announcements following 2013 champion Andrew Jordan’s move to the factory MG squad run by the UK arm of Triple Eight Race Engineering.

Reigning champion Colin Turkington, who drove for WSR last season, is yet to confirm plans to defend his title.

Matt Neal and Gordon Shedden, who is due to race in February’s Bathurst 12 Hour, will remain at Honda for the 2015 campaign.

The 30 race season is due to begin at Brands Hatch on April 4-5. 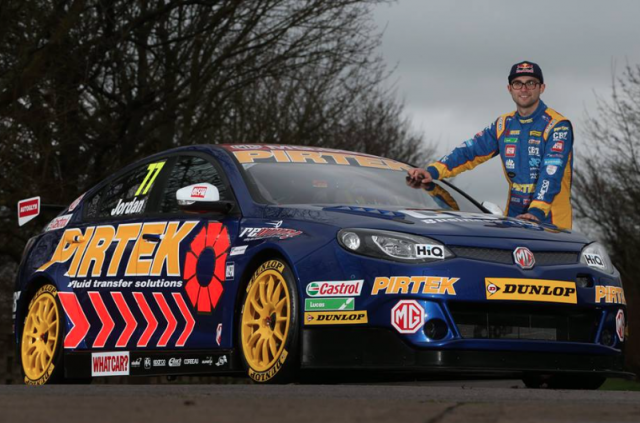