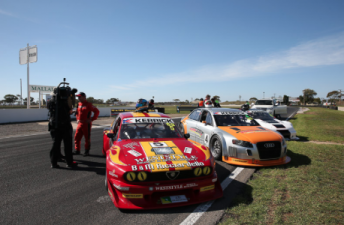 The Shannons Nationals season has been reduced to eight rounds following the removal of Mallala Raceway from its 2015 calendar.

The South Australian circuit was due to host the second round on April 17-19 but a decision by selected categories to alter their calendars has made the meeting no longer viable.

The categories affected will now be accommodated at existing Nationals rounds or at external events.

“The decision to remove Mallala from the 2015 schedule was not taken lightly however ensures there was no risk for long-supporting Nationals categories in absorbing additional costs, should the round have continued with fewer race categories,” said a statement on the series website.

“The changes have been made following consultation with, and with the full support of, Shannons Nationals categories, sponsors and partners.”

Work is already under way for the Nationals to return to South Australia next year.

A fully revised 2015 calendar is due to be released shortly.