ARMOR ALL Summer Grill: Is Mostert FPR’s new number one?

ARMOR ALL Summer Grill: Is Mostert FPR’s new number one? 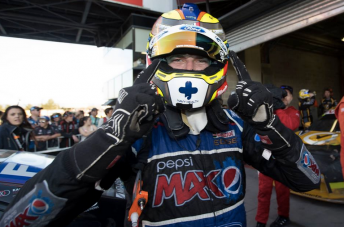 Episode 15 of the Armor All Summer Grill discusses whether Bathurst champion Chaz Mostert is FPR’s new number one?

See below for Episode 15: