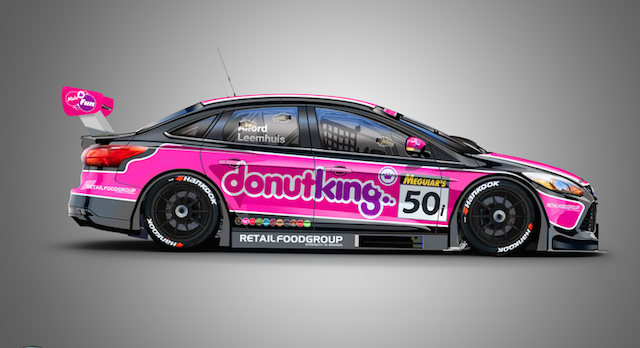 The Queensland-based businessman is a keen racer having contested the last three Bathurst 12 Hour endurance races alongside campaigns in the Australian GT Championship.

Initially the Ryan McLeod built car will stay in Australia and see domestic competition while Alford will join MARC’s driver line-up in one of three European based cars in the Creventic International Endurance Series.

Alford will join up with MARC squad for next week’s season opening Dubai 24 Hour endurance race held at the Dubai Autodrome.

The managing director of Retail Food Group Limited is no stranger to the event having tasted an A1 class victory in 2007.

“I have maintained a watching brief on the MARC Cars project since Ryan (McLeod) started it mid last year,” said Alford.

“Ryan has developed a very competent and robust package, even during the initial shakedown the car was faultless, rewarding to drive and clearly very capable of long distance reliability.

“We are very pleased to be part of the national and international MARC team and to make a long term commitment to the endurance program.”

Alford’s Focus V8 could see action in the Kumho V8 Touring Car Series this season following the creation of a new bespoke class for the MARC built V8 touring cars.