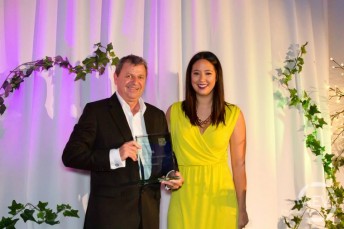 “This award is a testament to Gordon’s experience and dedication as the Editor-In-Chief of Speedcafe.com,” said Speedcafe.com General Manager Leisa Emberson.

“The extensive coverage of Sir Jack Brabham’s tribute was a fantastic piece of work and it was great to see it awarded by The Media Club’s highly regarded team of judges.

“We are very proud of Gordon’s achievements and his tireless contribution to the site upholding Speedcafe.com as a respected and trusted news source within the motorsport community.”