ARMOR ALL Summer Grill: Was Bathurst 2014 the greatest ever?

ARMOR ALL Summer Grill: Was Bathurst 2014 the greatest ever? 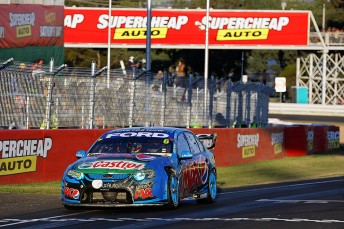 Was the 2014 Supercheap Auto Bathurst 1000 the greatest ever?

Episode 2 of the Armor All Summer Grill focusses on one of the highlights of the V8 Supercars season, the Supercheap Auto Bathurst 1000.

See below for Episode 2: