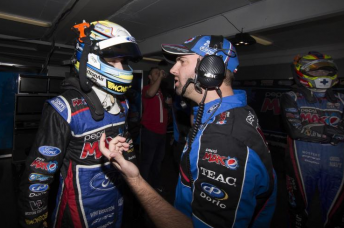 Moore had informed the team earlier this year that he intends to further his career overseas.

The job hunt is thought to be taking place with the assistance of Triple Eight bosses Roland Dane and Ian Harrison and will likely see ‘JJ’ land in the DTM.

Moore has been one of Triple Eight’s core engineers since the company took over Briggs Motor Sport in 2003, heading up the team’s design capabilities, in addition to engineering Lowndes. 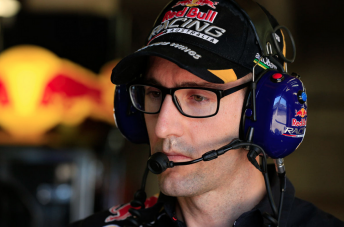 McPherson has meanwhile spent eight years at FPR, switching to Winterbottom’s entry for 2014 following three seasons with Will Davison.

He also has a strong design background, recently spearheading FPR’s aerodynamic program for its FG X Falcon, which is due to begin straightline testing this week.

The move ensures that Winterbottom will need his fourth engineer in as many seasons following earlier stints with James Small, who left for NASCAR at the end of 2013, and Campbell Little.

Unlike the Ludo Lacroix-driven Triple Eight, FPR operates without a technical director; a situation that Winterbottom has publicly lamented.