D’Alberto to return as Supercheap co-driver

D’Alberto to return as Supercheap co-driver 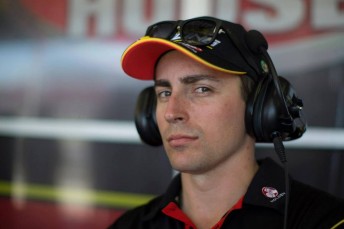 Tony D’Alberto will return to the #47 Supercheap Auto Racing Holden for next year’s Pirtek Enduro Cup, the team has confirmed.

News of D’Alberto’s new deal follows an unsuccessful effort to return his family’s Racing Entitlements Contract to the full-time grid with Tekno Autosports.

“Although my preference would be for a full-time drive, it’s far better to be with a team that is capable of winning the sport’s biggest races.”

“Tony did a fantastic job this year alongside Tim, and we are delighted that he’s continuing with us for next year,” he said.

“We’re pushing hard to ensure that our results continue to improve into 2015 – and an unchanged driver line-up will give us further strength.”