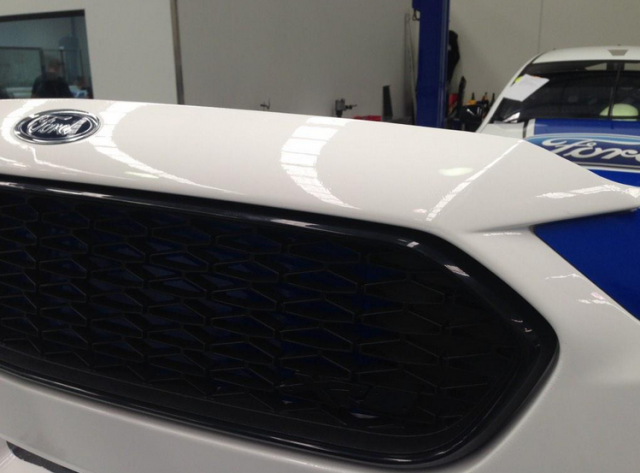 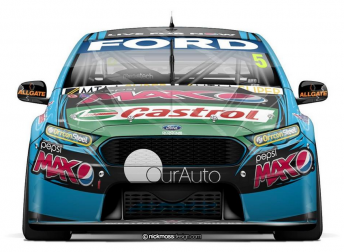 A drawing of the FG X issued by FPR in October

The latest iteration Falcon is due to have its first private aerodynamic evaluation test in the coming days.

The first updated car will run a special Ford testing livery, as seen in the background of the published image.

FPR has developed the FG X aero package in collaboration with Ford, which announced earlier this month that it will withdraw all funding from the sport at the end of next season.

As reported earlier this week, FPR expects to have just two FG Xs on track for the start of the season.