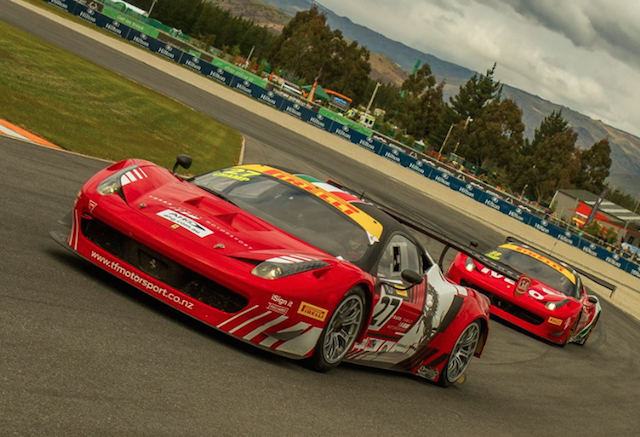 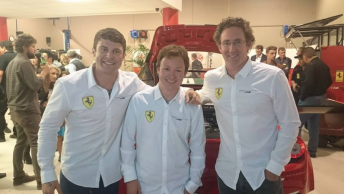 McIntyre’s inclusion will bring a wealth of Mount Panorama knowledge to the team having contested the Bathurst 1000 as a co-driver for both Ford Performance Racing and Stone Brothers Racing.

Lester’s GT exploits will also be beneficial to the team following a successful spell in the Japan’s Super Taikyu GT Series.

Meanwhile, Lester and Smyth are already familiar with the Trass Family Motorsport Ferrari 458 GT3, having contested the Highlands 101 and Australian GT Championship finale held at the Cromwell circuit last month.

The car finished sixth in one of the Australian GT races in the hands of Lester before suffering retirements in the second encounter and the feature Highlands 101.

The squad had featured on the initial entry list with a sole Audi R8 GT3 and have competed in the previous three editions of the race.

A field of 57 cars are currently slated to take part in the race with entries closing on December 11.