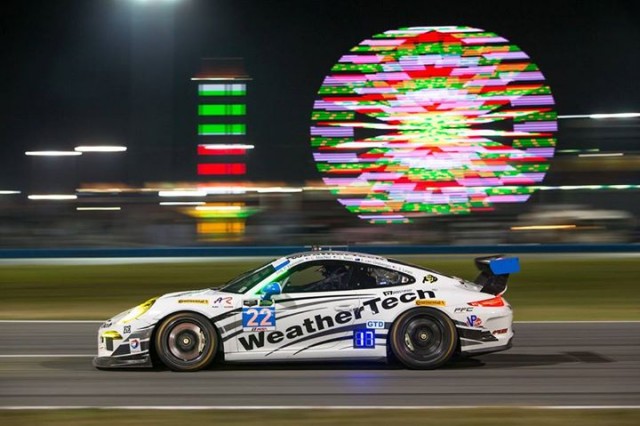 Shane van Gisbergen will return to the Daytona 24 Hours in January, linking with Porsche outfit Alex Job Racing for a second consecutive year.

The 25-year-old Kiwi impressed the team during his rookie 2014 outing, teaming with Cooper MacNeil, Leh Keen, L.P. Dumoulin and Shane Lewis to finish eighth in the GTD class. 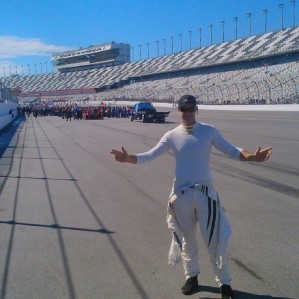 Van Gisbergen has also enjoyed time behind the wheel of McLaren GT3 cars at Bathurst, Spa-Francorchamps and Highlands Park this year as part of his diverse racing schedule.

“He’s extremely talented and did an awesome job for us last year, that’s why we’re bringing him back next year,” team owner Job told Racer.com.

“He fit right in and we’re very happy to have someone of his calibre in the team.”

Van Gisbergen will join the team for the January 9-11 Daytona test before the January 24-25 race meeting.

Like all of his V8 Supercars counterparts, Van Gisbergen will miss out on the Bathurst 12 Hour next year thanks to its clash with the touring car category’s pre-season test.

Van Gisbergen sits fourth in the V8 Supercars standings heading into the final event of the year at Sydney Olympic Park next month.