POLL: Which is your favourite GT3 car?

POLL: Which is your favourite GT3 car? 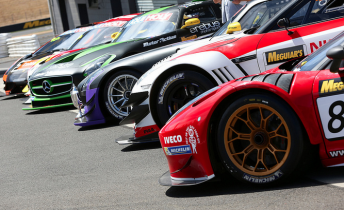 The FIA’s global set of GT3 regulations have provided a strong platform for the recent growth of GT racing in Australia.

Introduced in Europe eight years ago, GT3 is now the standard for national GT racing around the world, in addition to underpinning Stephane Ratel’s European Blancpain Sprint and Endurance Series.

This weekend’s final round of the Australian GT Championship at Highlands Park will see the Australasian debut of two new GT3 models; the Bentley Continental and Chevrolet Camaro.

The majority of those marques are also expected to be seen among a capacity grid at February’s Bathurst 12 Hour, in addition to the return of Nissan’s GT-R.

Other GT3 cars housed in Australia but seldom raced include the BMW Z4, Chevrolet Camaro and Ford GT.

Several early homologations, such as the BMW M6 Alpina, Jaguar XKR and Morgan Aero 8, have never visited our shores, with all three now long out of top-flight European competition.

Which is your favourite GT3 car? Skip through the contenders below and cast your vote in the Pitek Poll. 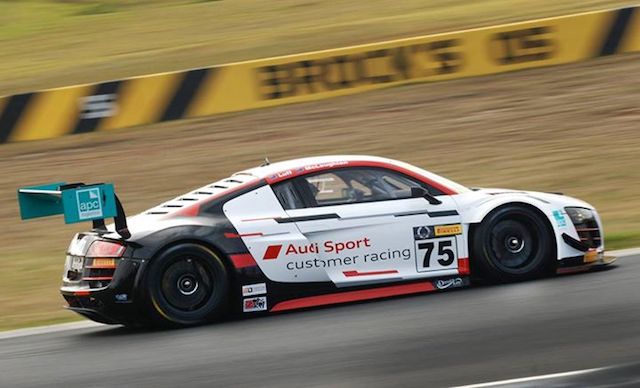 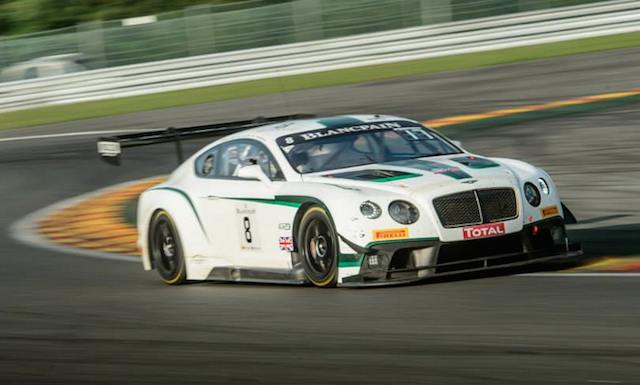 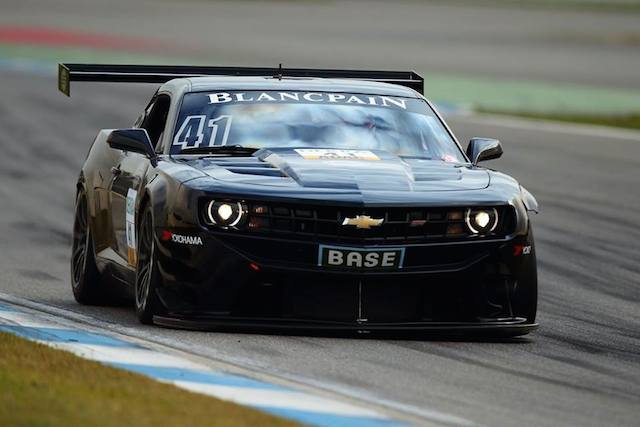 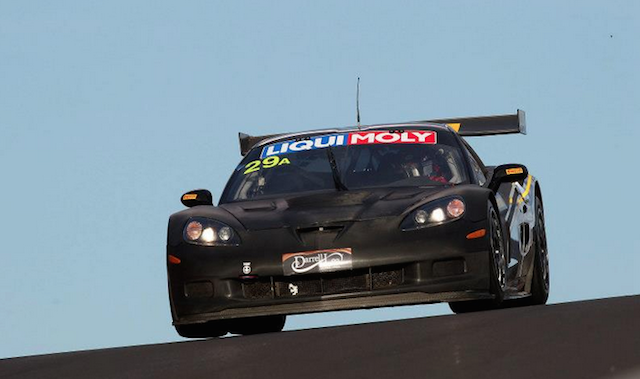 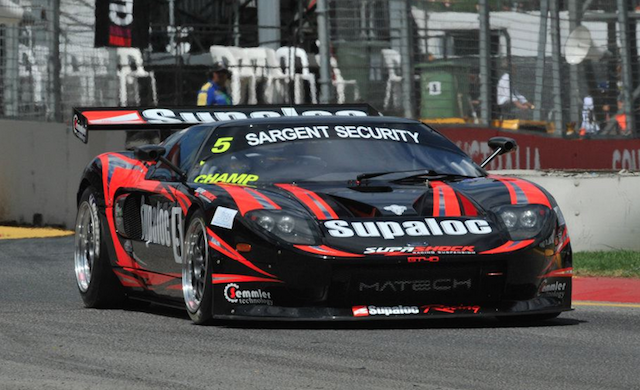 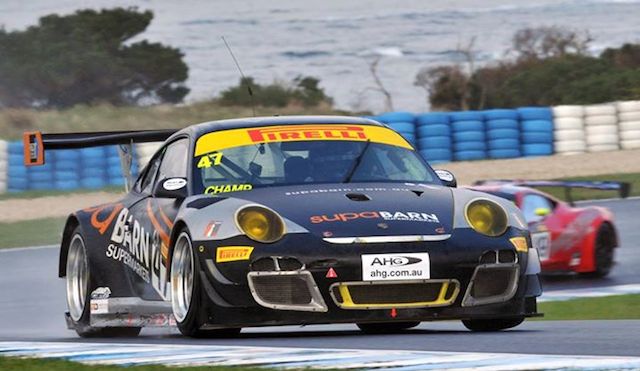