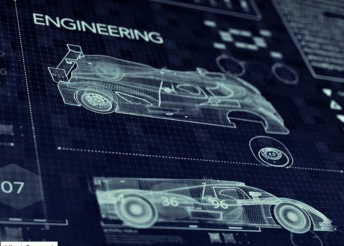 Project Brabham has added new packages toward its crowdfunding effort

The crowdfunding effort designed to kickstart the revived Brabham Racing team has been freshened with new packages.

Based on feedback eight new packages have been added to the Project Brabham Indiegogo page.

“We asked our growing community to put forward their ideas for additional Project Brabham perks.

“We had a huge response and we whittled down all the suggestions to eight different options for everyone to vote on.”

Click here to read original the story of the effort to revive the iconic Brabham team.