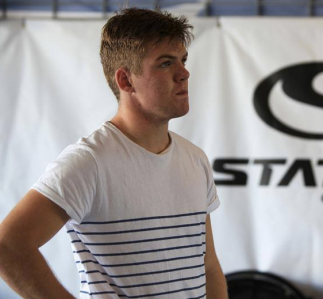 Cassidy, who turned 20 last month, has been added to the squad in a third car beside Australian Spike Goddard and Spaniard Alexander Toril.

It will be the second time Cassidy has joined the Brackley squad after testing for the outfit last year.

Cassidy is set to line up in the Imola and Hockenheim rounds, comprising of three races each, on consecutive weekends next month.

Budget constraints had seen Cassidy drop back to Formula Renault Eurocup this season after tasting F3 last year with EuroInternational and Carlin.

The series sees Esteban Ocon leading on 402 points ahead of Max Verstappen (325) who has been confirmed to run in FP1 at the Japanese F1 Grand Prix on Friday.