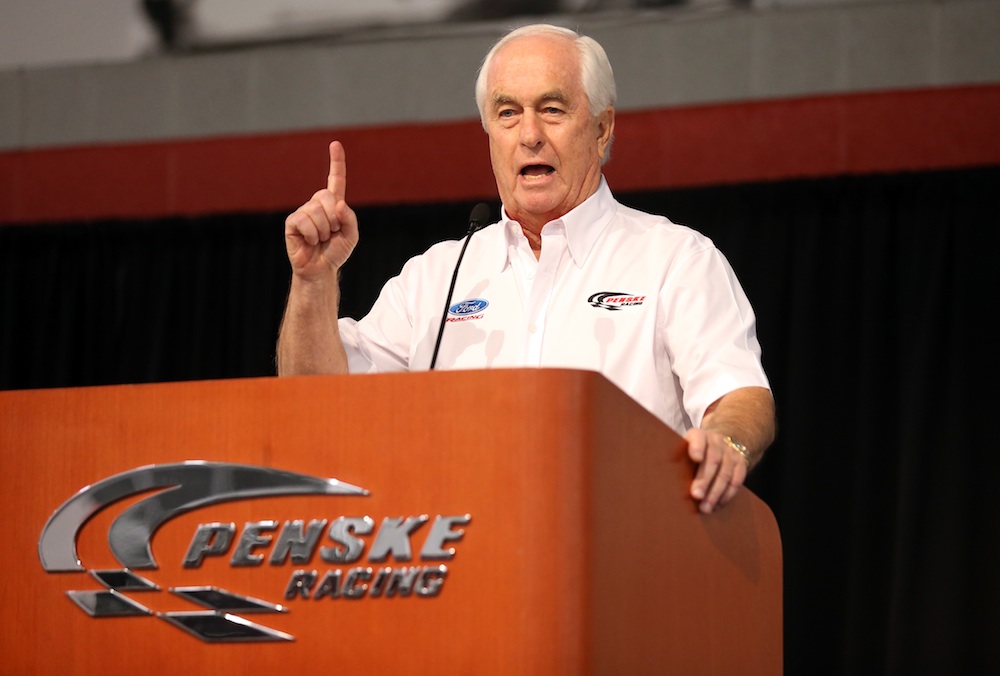 As reported by Speedcafe.com on Sunday, the team will enter Australia’s premier race series in partnership with Dick Johnson Racing.

Today’s joint confirmation from DJR Team-Penske has announced that the squad will race Ford Falcons next season. 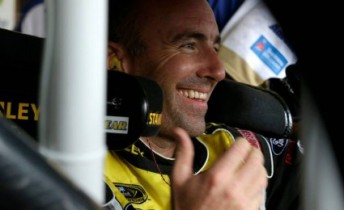 Having recorded back-to-back V8 Supercars titles in 2003 and 2004, Ambrose, who called time on his NASCAR career on Sunday, will ensure the 2015 grid will include seven V8 Supercar champions.

“This is a great opportunity to return home to a place that I love in a Series where I’ve experienced a lot of success,” said Ambrose, who has earned two career NASCAR Sprint Cup victories in nine seasons of competition in America’s top tier.

“It will be an honor to race for two motorsport legends in Roger Penske and Dick Johnson.”

“Team Penske is excited to partner with Dick Johnson Racing to compete in the V8 Supercars Championship starting next season,” said Roger Penske. “We believe in building our businesses through racing and our success on the track.

“With our new business ventures in Australia, it makes sense to showcase our brands through the V8 Supercars Championship and the opportunity to work with DJR and Marcos Ambrose convinced us to go forward.”

Five-time Australian Touring Car champion and team owner Dick Johnson is already looking forward to the prospect of working with the American giant, which has won 26 national championships and recorded more than 400 race wins.

“We are certainly looking forward to this new challenge,” said Johnson.

“I have always admired what Roger Penske has accomplished in business and with his racing teams and it will be a thrill to work with Team Penske and Marcos in 2015.”

Speedcafe.com will provide comprehensive coverage of the teleconference.