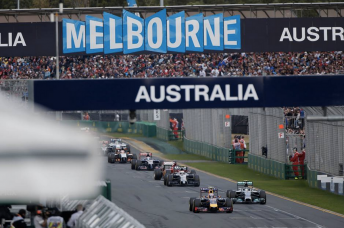 Melbourne will kick off a planned 20-race schedule next season

A draft Formula 1 schedule will see the much anticipated return of the Mexican Grand Prix go back-to-back with the US race late in the 2015 season.

Formula 1 will move to a 20-race calendar, one more than the current season, after its draft list was released to teams during the Italian Grand Prix at Monza.

Mexico is listed as Race 17 on the calendar on October 25 with the United States GP at Austin set for the following week.

The schedule is expected to be signed off by the FIA World Motor Sport Council toward the end of the current season.