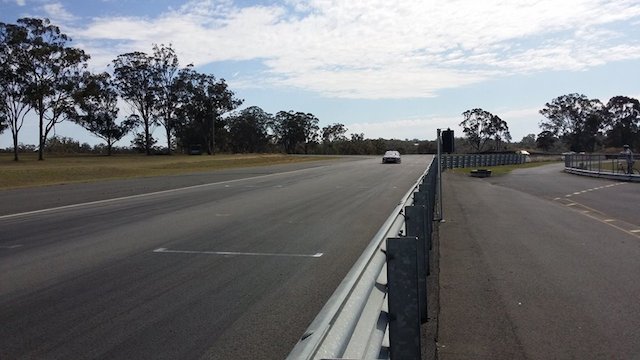 Red Bull and Tekno tested in both directions at Morgan Park

Red Bull Racing Australia and Tekno Autosports have prepared for the Pirtek Enduro Cup with a unique test at Morgan Park that saw the Holdens use the circuit in both clockwise and anti-clockwise directions.

The two teams were given dispensation by V8 Supercars to use the 3.0km Warwick, Queensland, venue after their allocated test facility, Queensland Raceway, lost its CAMS license.

While Erebus Motorsport tested at Queensland Raceway on Tuesday under the Ipswich venue’s alternate insurance policy, the two Holden squads cited performance benefits for their desire to switch to Morgan Park.

The 12-turn Morgan Park layout has not previously hosted a V8 Supercars event, but was used for testing by both Erebus and Dick Johnson Racing last year due to Queensland Raceway’s packed schedule.

With the permission of the circuit, Red Bull and Tekno spent two approximately 45 minute sessions during their test day running anti-clockwise in order to simulate Sandown’s pitlane.

“It was purely to run pitlane in the same orientation as Sandown for simulated pitstops,” Dutton told Speedcafe.com of running in the opposite direction to the circuit’s licensed racing configuration.

“Because there were only our two cars and Tekno out there we could organise it so there was never anything close to being any crossover.

“It was good that Morgan Park were all for it,” he added, confirming that the team had not undertaken such move on a test day previously.

“If we’d gone to QR it would have been harder because the more teams you have, the harder it is to orchestrate.

“We still would have liked to have done it if we were at QR but we don’t know if it would have been possible.”

Dutton stressed that the three cars did not do any flat-out testing while running anti-clockwise.

“Before we got there we thought that we shouldn’t run a track in the opposite direction for safety reasons and things like that, but then when we looked at it we thought it wouldn’t make much difference,” he said.

“But because it was only for pitstop practice, the last thing we needed was a driver making a mistake or a car going wrong, so running flat-out would only complicate things.”

Dutton reported a productive test, despite its #888 entry losing time early in the day with a precautionary engine change.

Whether the team gets the chance to test again at the venue next year will depend on both the ongoing deliberations over merging private running into the race meetings and the status of Queensland Raceway.

V8 Supercars remains in talks with Queensland Raceway about funding permanent upgrades to bring it back to CAMS specifications.

If given the opportunity, Dutton says his team may be back at Morgan Park next year.

“Our gut feel was that we would but we won’t know until we really analyse all the data,” he said.

“Some tracks give you a bum steer, such as QR, in terms of finding an awesome set-up that doesn’t work anywhere else.

“We won’t really know what this data does until we’ve done a few more events.” 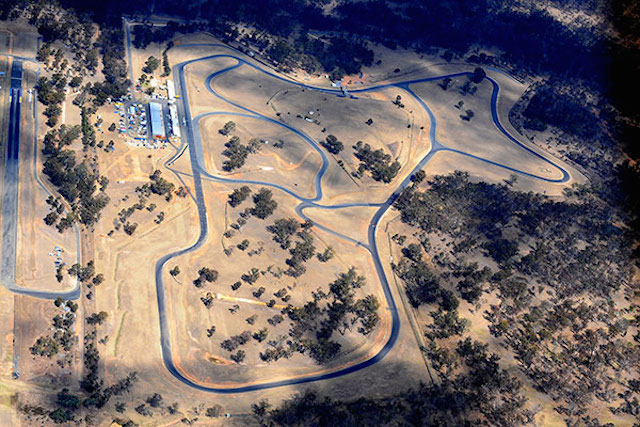