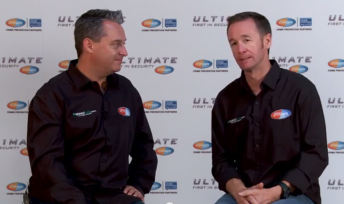 Back for a fifth year, Speedcafe.com previews the V8 Supercars Pirtek Enduro Cup races through a 12-episode video series.

Murphy’s expert comments add currency in an in-depth look at all the teams in the lead-up to the long distance phase of the season.

The Crimsafe Endurance Countdown starts tomorrow (September 1) with a look at the Dick Johnson Racing outfit, with daily episodes through to September 12.

See below a preview to the Crimsafe Endurance Countdown