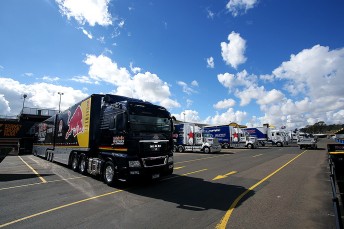 With less than 24 hours to place their tips for Round 9 of the V8 Supercars Championship players of the Castrol EDGE V8 Predictor are tipping current championship leader Jamie Whincup to shine at Sydney Motorsport Park.

A recent run of form has seen the Red Bull Racing Australia driver take hold of the 2014 championship lead heading into the business end of the season.

This year is the first time the new generation V8 Supercars have raced at the circuit with the last round held there in 2012.

The 2014 field features eight former race winners at the circuit, though only one, Craig Lowndes, has won multiple races (five).

Lowndes also scored the most championship points of any driver at the last round at Queensland Raceway and, in doing so, jumped from sixth to third in the pointscore.

Chaz Mostert, Scott Pye, Dale Wood, Scott McLaughlin, Robert Dahlgren and Nick Percat are all competing for the first time at Sydney Motorsport Park behind the wheel of a V8 Supercar.

The V8 Supercars Sydney Motorsport Park 400 will see all 25 competitors run on a combination of hard and soft compound Dunlop SP Sport Maxx tyres making it a strategic round for engineers. 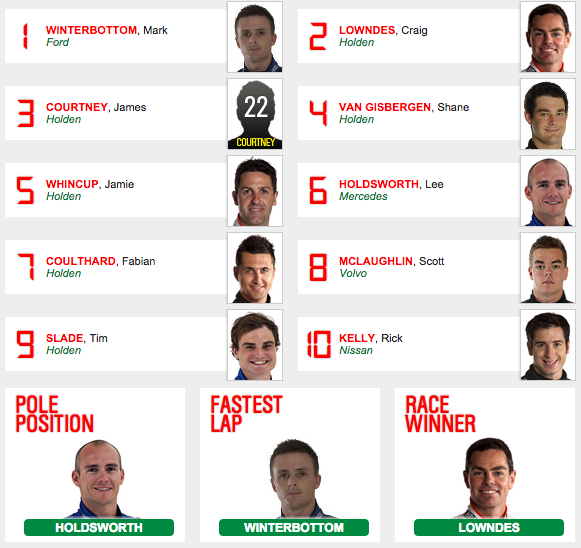 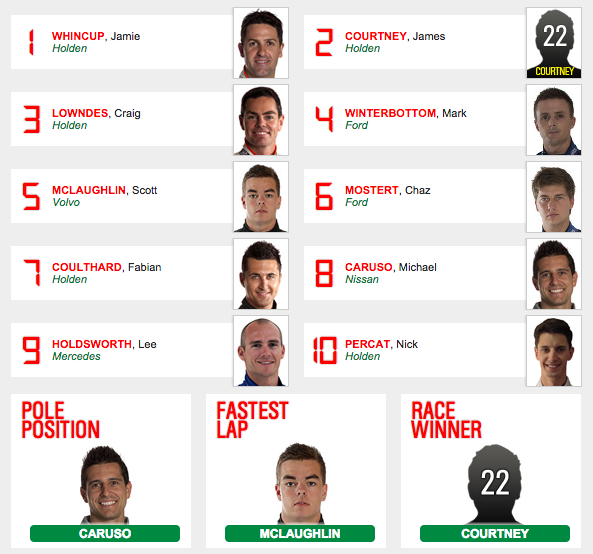