Bowe on pole for Touring Car Masters in Sydney

Bowe on pole for Touring Car Masters in Sydney 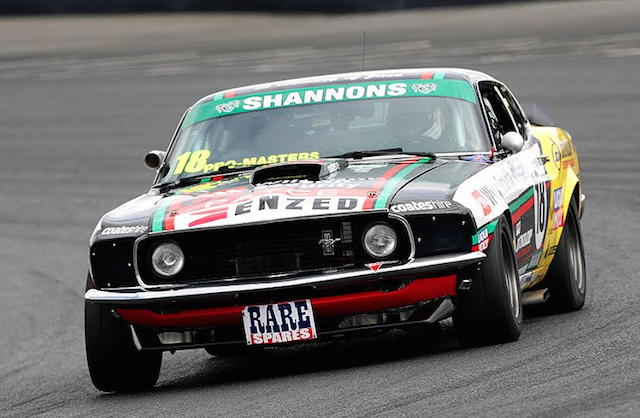 John Bowe will start from pole position in the opening Touring Car Masters race at Sydney Motorsport Park after a strong run in qualifying.

Bowe was the only man to break into the 1:39s, setting a new practice/qualifying record around the traditional Gardner GP Circuit.

The category had spent the past two years on Sydney’s longer Brabham layout while running at the Muscle Car Masters event.

Andrew Miedecke held the top spot for the best part of a minute during the first half of the session after eclipsing early pace-setter Jim Richards, who had beaten Bowe’s practice benchmark on his first flying lap.

Those positions remained static for the balance of proceedings as the session petered out, with Greg Crick the last man to make a serious impression when he moved to fourth position in the ninth of 20 minutes.

This weekend represents Crick’s first race meeting since the Tasmanian was afflicted with carbon monoxide poisoning while driving for Erebus Motorsport during February’s Bathurst 12 Hour.

The Thunder Down Under, as TCM’s fourth round is titled, will rumble into life again with Race 1 from 1325 tomorrow.