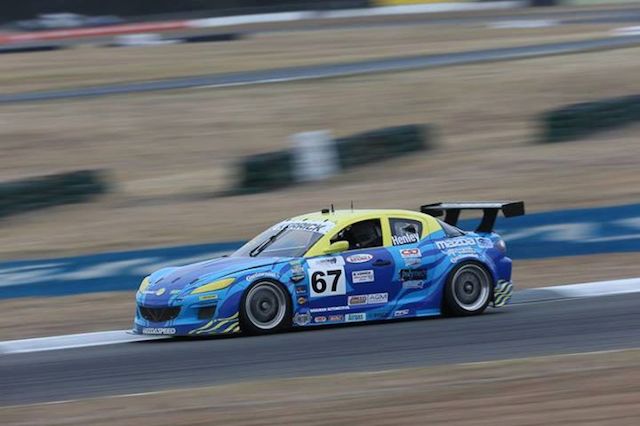 A pair of ex-Grand-Am Mazda RX-8s are currently on their way to Australia for next year’s Liqui-Moly Bathurst 12 Hour.

The two cars are in transit from the United States, having been purchased by Victorian Bruce Henley.

A former Improved Production racer, Henley has been campaigning a similar car in the Kerrick Sports Sedan Series this season.

Developed by Sylvain Tremblay’s SpeedSource outfit in the US, the RX-8s competed in Grand-Am for five years from 2007.

A self-confessed Mazda fanatic, Henley says he has bought the second and third cars after Bathurst organisers required a second entry in order to be deemed eligible.

“The only other car that was available came in a pair, so it looks like we’ll end up running those two cars,” he told Speedcafe.com.

“The 12 Hour organisers have also said that if we let you run next year, we’ll also let you run the year after, so it’s a two-year program.”

Henley is currently in the process of sorting the recognition document required for his entries to be rubber-stamped.

The cars will compete in Class I against Ryan McLeod’s MARC V8s, but Henley insists he won’t be focussed on the competition.

“We don’t think that on outright pace we can keep up with them,” he said.

“The idea will really be to run for 12 Hours and drive the cars on the trailer at the end of the day and take them home.”

The invitational classes stipulate that cars cannot lap below the 2:12s bracket, ensuring they are not outright contenders.

Henley is currently looking for co-drivers to fill the roster and contribute to the team budget.

An invitation sent to actor Patrick Dempsey, who campaigned RX-8s in Grand Am under his own Dempsey Racing banner, was met with a swift reply from his management.

“We did try but unfortunately he’s contracted to Porsche,” said Henley of Dempsey.

“But if young Mr Dempsey turns up to drive a Porsche for some reason, we’ll get him to autograph our cars!”

Bathurst 12 Hour organisers are set to release a list of currently confirmed entries for the February event later this morning. 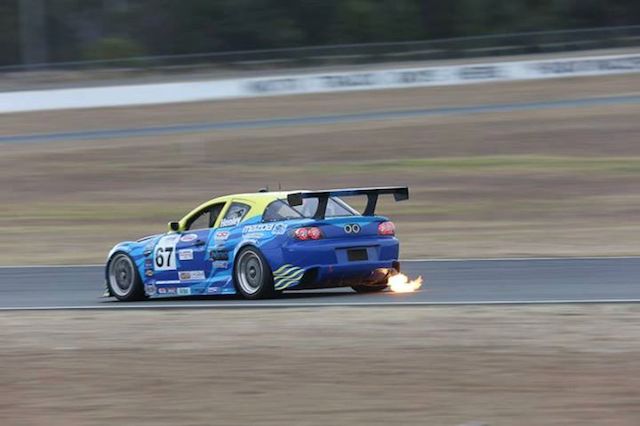 VIDEO: Listen to the Grand-Am spec RX-8 in the hands of Dempsey at Daytona in 2012