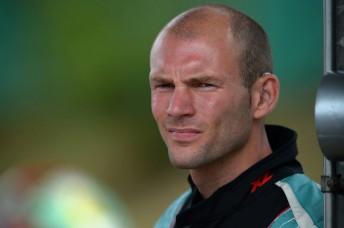 Australian karting is set for another boost when double world champion Bas Lammers heads to Ipswich for the Rotax Nationals from September 5-6.

The Dutchman will take part in the hotly contested DD2 event at the Rotax Nationals under the banner of Formula K Karts – the brand he represents in Europe.

Lammers, who has been deaf from birth, will also be joined by Formula K’s chief engineer Cash van Belle in Australia.

Most recently, Lammers ended up fourth in the European KZ2 Championships.

He is considered to be one of the best known professional kart racers in Europe.

The addition of Lammers comes on the back of the previously reported addition of Europeans Simas Juodvirsis and Juan Manuel Correa for the Race of Stars on the Gold Coast in October.

The Rotax Nationals will take place under lights at the Ipswich international karting raceway at Willowbank.