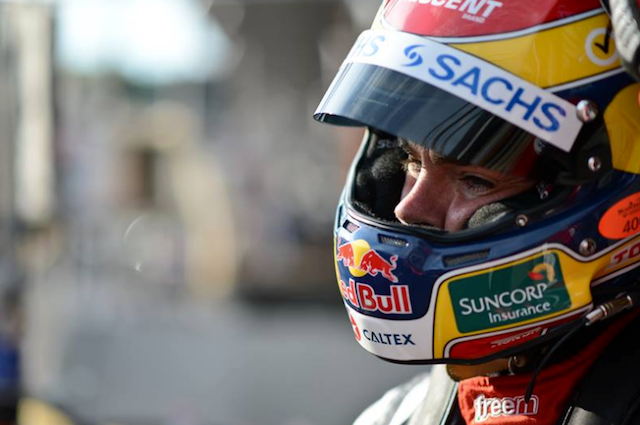 The top 20 from the 61 car field progress to Friday’s 20 minute Super Pole hit-out.

The Lowndes Ferrari was as high as ninth quickest in the second session, where none of the top 20 managed to improve their earlier times.

The ultimate pace was set by the #77 Mac VDS BMW of Lucas Luhr/Markus Palttala/Dirk Werner, ahead of the #3 Christopher Mies/Frank Stippler/James Nash WRT Audi and the Andy Soucek/Kevin Korjus/Kevin Estre #99 ART McLaren.

Further down the order, the Australian Steven Richards/David Russell/Steve Owen/Roger Lago Lamborghini locked in a 36th place starting slot for the race.

The Richard Muscat-driven Black Falcon Mercedes will meanwhile line-up six places further back in 42nd after it failed to complete a flying lap in the second session.

Practice was shortened by more than 20 minutes after a crash from McLaren driver Alvaro Parente damaged the barriers at Turn 11, forcing the ART-run car out for the remainder of the day.