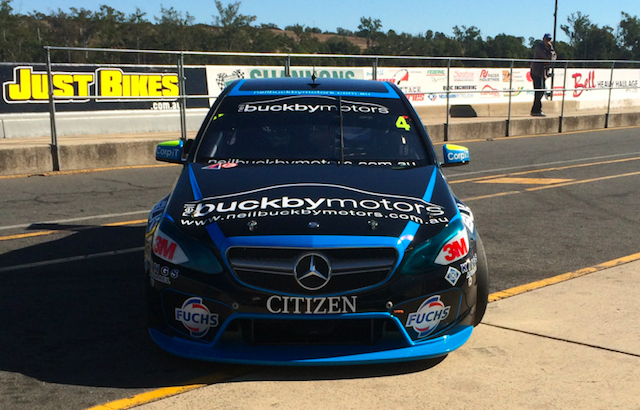 The companies will serve as bonnet sponsors for the Ipswich and Sydney Motorsport Park events before reverting to secondary positions on the cars for the duration of the season.

“It is exciting to be welcoming two new organisations to the Erebus partnership family for a very solid second half of the year,” said Erebus CEO Ryan Maddison.

“Mex is new to the world of V8 Supercars and we are proud that they have chosen to come on board with Erebus Motorsport as we continue to pursue our milestone within the sport.

“Neil Buckby Motors are passionate about the automotive industry and motorsport.

“We had an association with the team earlier in the year at the Tasmania 400 and it’s great that they are taking their commitment to the next level in this space with us.

“Having achieved a higher level of qualifying and race performance including a race win and another podium finish to date this year, we are looking forward to what the second half of this year will bring for the team and all our existing partners.’’

The full-time drivers have been joined by endurance co-pilots Craig Baird and Alex Davison for the hit-out, where engine upgrades are being tested ahead of the Ipswich race meeting. 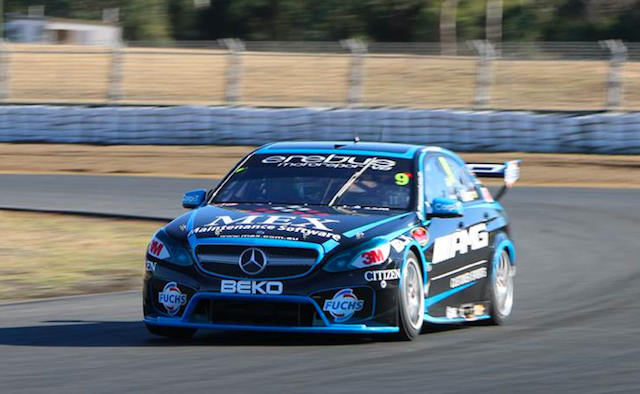