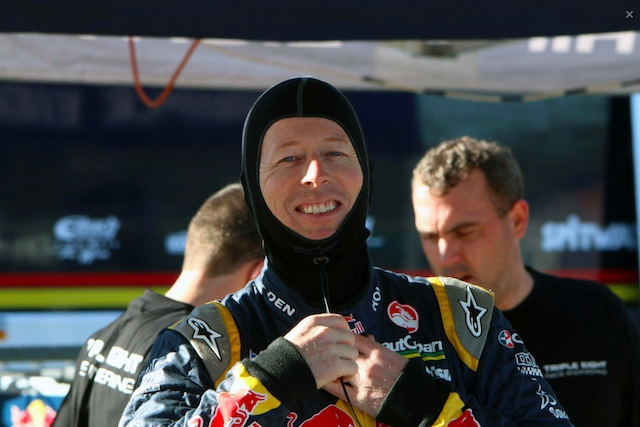 More than half of the V8 Supercars grid will be on track this week as teams prepare for the upcoming Coates Hire Ipswich 400.

The Ipswich venue will then see Erebus Motorsport and Dick Johnson Racing test on Wednesday.

Red Bull has elected to test despite the absence of Craig Lowndes, who flew to Europe nine days ago ahead of this weekend’s Spa 24 Hours.

His place in the team has been taken by endurance co-driver Steven Richards, who together with Tekno’s Shane van Gisbergen, will also fly to Belgium in the coming days for the Spa event.

This week’s hit-outs will mark the second of three allocated 2014 private tests for six of the seven teams.

LDM used its first day in the lead-up to the Clipsal 500, while Tekno ran before Perth and FPR, BJR, Red Bull and Erebus tested pre-Darwin.

DJR, which is now without sporting director Campbell Little, has yet to break into its allotment.

The Coates Hire Ipswich 400 will take place from August 1-3.