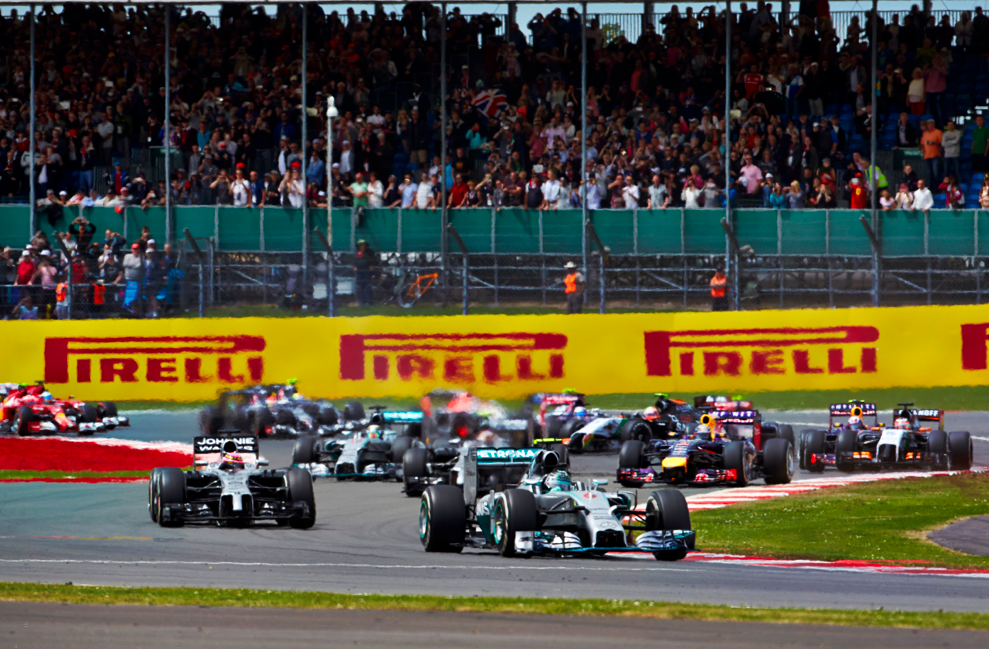 Designed to stabilise the aerodynamic platform of the cars in both pitch and roll, the FRIC systems have become common place in Formula 1 over recent years.

The FIA’s technical delegate Charlie Whiting sent a note to teams last week, however, warning that the systems may be in breach of regulations prohibiting movable aerodynamic devices.

The FIA subsequently suggested that, rather itself reporting suspect cars to the stewards in Germany, the federation would leave it up to the individual teams to protest one another.

While that left the door open for teams to band together and agree not to lodge protests, such a resolution now seems unlikely.

McLaren has publicly confirmed that it will compete without FRIC in Germany, while other front-running outfits are said to have removed their systems during recent testing at Silverstone.

What impact the change will have on the competitive order is currently unclear although, unsurprisingly, runaway championship leaders Mercedes are thought to have the most advanced system.

As the hydraulically activated systems are designed to optimise tyre performance, higher wear rates will be expected at Hockenheim if teams are forced to run without FRIC.