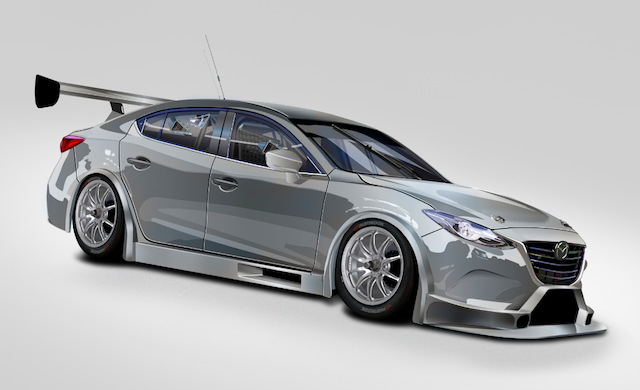 Ryan McLeod hopes to build three new silhouette race cars for next year’s Bathurst 12 Hour and isn’t ruling out moving away from the Ford Focus body shell for his team’s expansion.

After debuting in February’s Bathurst 12 Hour, McLeod’s three Ford Coyote V8-powered cars were shipped to Europe, where they are racing in Creventic endurance events.

The Queensland-based outfit had originally planned to send the cars home ahead of a second Bathurst tilt, but a desire to also compete in January’s Dubai 24 Hour sees McLeod looking to build a second batch of cars.

The team must enter at least three cars for Bathurst to be awarded their own invitational class, otherwise they will not be allowed to compete, while the squad’s international business model is also centred around a three car attack.

“Our intention was to bring the cars back from overseas but we’ve got strong interest to try and do the whole of the series over there,” McLeod told Speedcafe.com.

“The interest in drives at Dubai for us is growing and we can’t do that and Bathurst due to the time the ship takes to get back.

“We’re in a position where we’ve got to build three more cars in order to return to the 12 Hour.”

The team has already ordered two more chassis kits from its materials supplier in Germany, but is searching for customers in order to kick-off the 13-week build process.

Businessman racers Jake Camilleri, Keith Kassulke and Mick Benton own the three Focuses, which are then leased back by McLeod to run at the race meetings.

McLeod says he’s talking to a number of parties about building more cars, with introducing new body shapes and engines both part of the discussions.

Like the Next Generation V8 Supercars, the basic chassis was designed by Paul Ceprnich’s Pace Innovations to accept different bodies and powerplants.

Currently approaching manufacturers, via dealers, about getting involved in the project, McLeod says that, if produced in a batch of three, cars built to a new body shape would cost little more than the $220,000 sticker price of the Focuses.

“There’s got to be a purpose for racing a different car, otherwise we’ll stick with what we’ve got, but there are a lot of options in the C-segment that the chassis is built around,” he said.

“The Mazda certainly has a lot of appeal because we’re involved with Mazda people (Camilleri operates Queensland dealership Grand Prix Mazda) and the brand has a history in motorsport here. It’s also in the Ford family so could run the same engine (Coyote).

“We’ve also had some basic communication with both of the Korean-based manufacturers (Kia and Hyundai), through the dealers.

“Basically we now have a platform where any of these manufacturers can come and race a V8 at Bathurst and garner a bunch of publicity out of it, in some ways similar to how Fiat did it last year, but just on a different level.”

After Bathurst, McLeod says that having a set batch of cars would open up opportunity to compete in events that currently clash with the Creventic races.

“There are events that we want to do like the 25 Hours of Thunderhill, Pikes Peak, the Sepang 12 Hour and a host of other races in Asia and New Zealand,” he said.

“At the moment Sepang clashes with Zolder, so that’s another instance where we can benefit from having two teams running.”

The team’s three Focuses have raced at Zandvoort and Spa-Francorchamps and is now looking for drivers to complete its line-up for the 24 Hours in Zolder on August 26-30. 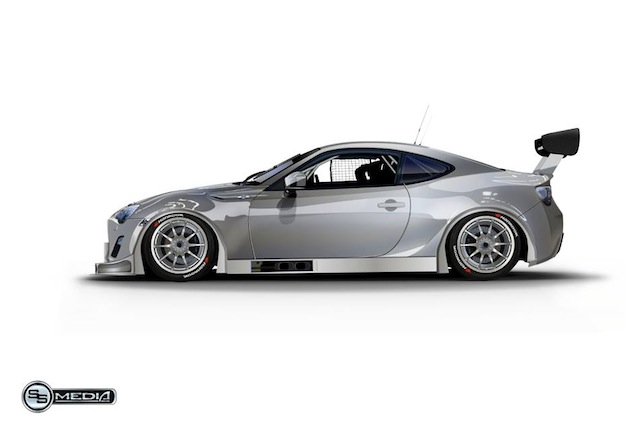 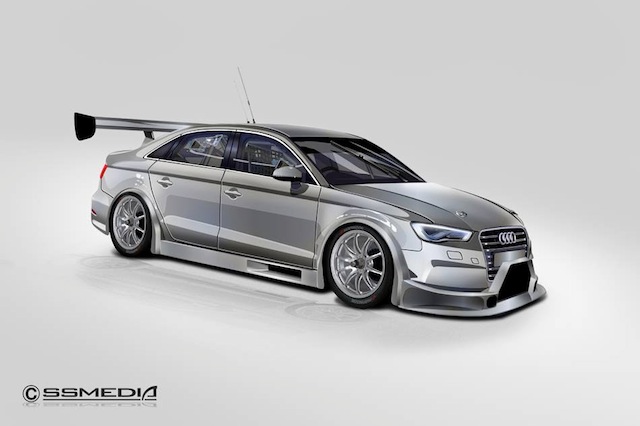 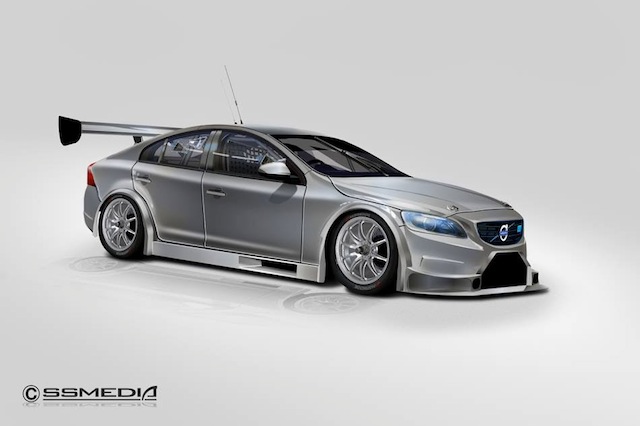 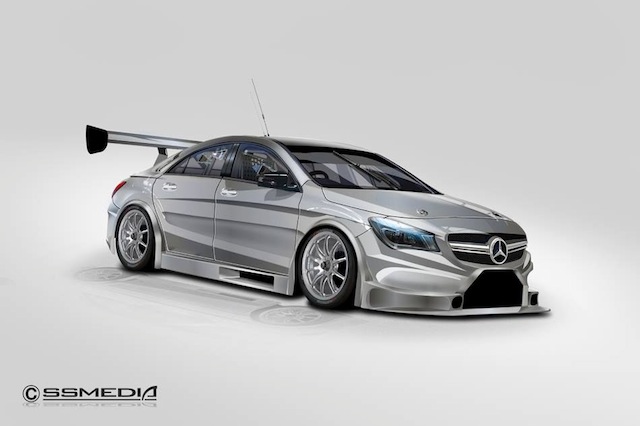 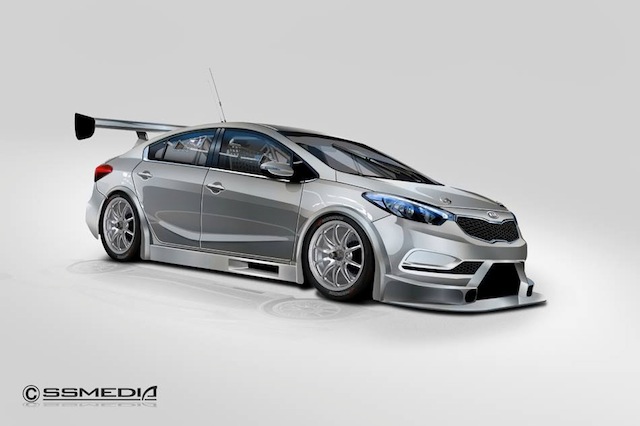 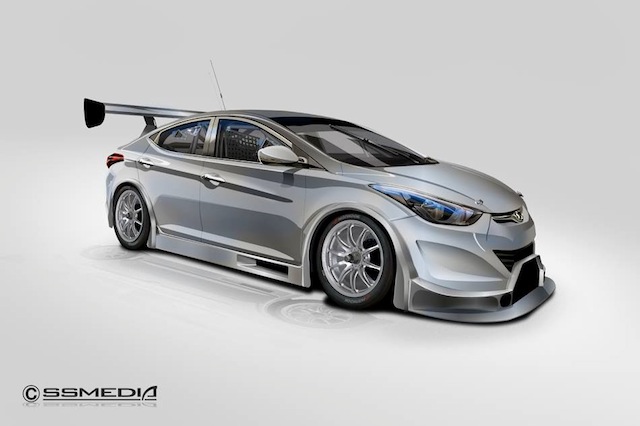 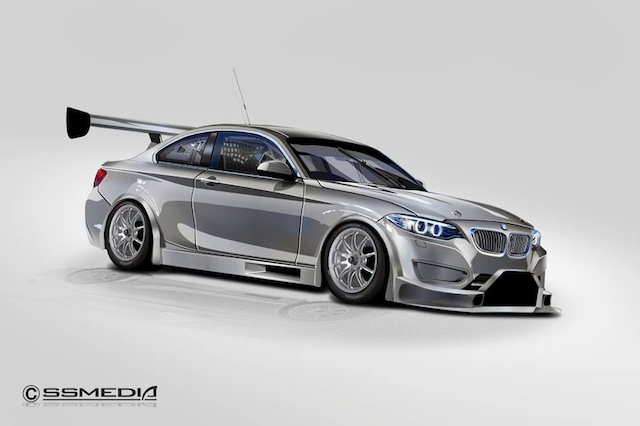