V8 PREDICTOR: Tight at the top for predictors

V8 PREDICTOR: Tight at the top for predictors 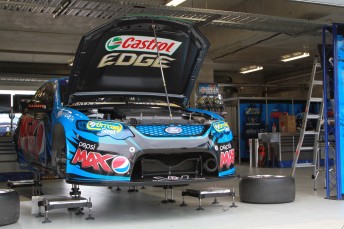 With less than 24 hours to place their tips for Round 7 of the V8 Supercars Championship players of the Castrol EDGE V8 Predictor have their tips split between three as the Castrol Townsville 500 kickstarts.

Winterbottom currently leads the championship standings by 161 points ahead of Red Bull Racing Australia’s Craig Lowndes with Whincup a further 25 points back.

The event will turn to the Super Street V8 Supercars race format which sees two 125km races on Saturday followed by a monster 250km race on Sunday which is sure to buzz the Queensland crowd.

The Townsville Street Circuit is a mix of existing streets and a purpose built road through the Reid Park precinct. Located just south of the Townsville CBD, the circuit winds its way through Reid Park where specially constructed roads from approximately 70 of the circuit.

Set in a parkland style reminiscent of the Albert Park street circuit in Melbourne, the Townsville circuit proved to be a challenge in its inaugural year in 2009 and quickly became a favourite of the drivers.

The V8 Supercars Castrol Townsville 500 will see a all competitors run on the hard compound Dunlop SP Sport Maxx tyres. 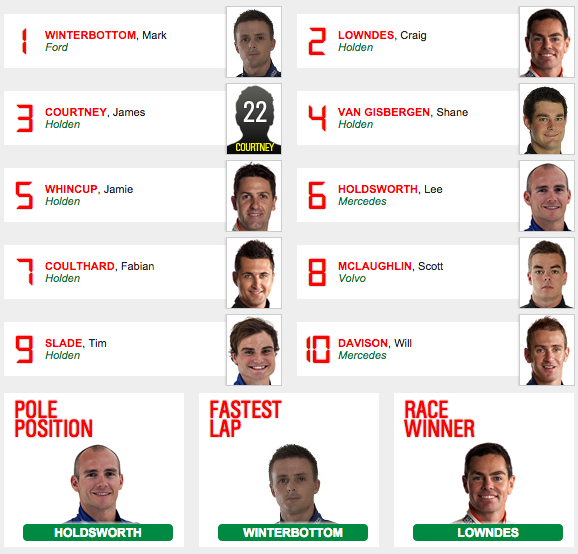 It’s never too late to sign up to the Castrol EDGE V8 Predictor with plenty of overall and round-by-round prizes to be won. Click here to join. 2014