Holden backing for Jones in Townsville

Holden backing for Jones in Townsville 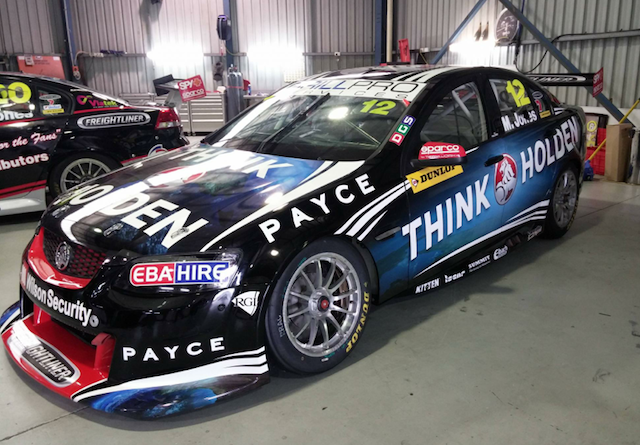 Macauley Jones will make his debut in the Dunlop Series in Townsville this weekend with primary backing from Holden.

As previously reported, the 19-year-old son of team owner Brad Jones steps up to the V8 Supercars class after spending the last two years in Formula Ford.

Macauley’s car will campaign the same Think Holden colours with which it was raced by Luke Youlden at Winton’s Dunlop round last year.

BJR will bring a 50-strong crew to Townsville in order to field Dunlop entries for Jones, Andrew Jones and Chris Pither, as well as its V8 Supercars Championship cars of Fabian Coulthard, Jason Bright and Dale Wood.

Unlike the Dunlop Series entry, the Albury-based team’s championship cars do not receive financial assistance from the manufacturer.

“I’m really pumped to be starting in the Dunlop Series in Townsville,” said Macauley Jones, who completed a test day in the car alongside his five team-mates at Winton earlier this month.

“It’s going to be a pretty steep learning curve but I’m ready for the challenge.”

Brad Jones says that the upcoming Townsville and Ipswich events will be a good opportunity for his son to gain experience before October’s Bathurst Dunlop Series round.

“Macca’s only had a day of testing but we think it’s better to get him into a car sooner rather than later,” he said.

“To make your debut on the streets circuit of Townsville is going to be tough but he needs to get a few events under his belt before Bathurst.

“He’s been successful in everything he’s done in motor sport and I don’t see this being any different, however, the depth of competition in the Dunlop Series is fierce, so neither of us underestimate the challenges ahead.”

The 30-car Townsville Dunlop Series field will also include the second-tier debut of Steven Johnson, who joins an expanded Matt Stone Racing. 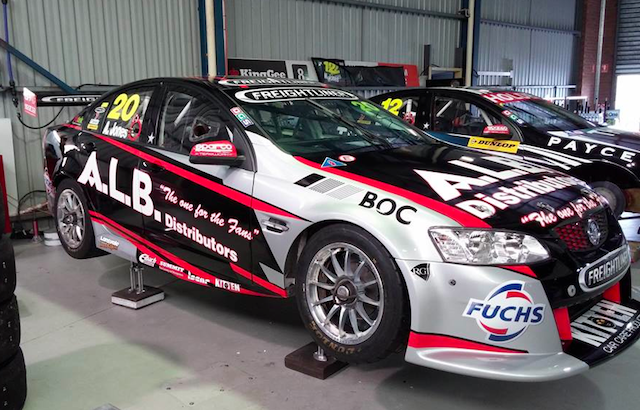