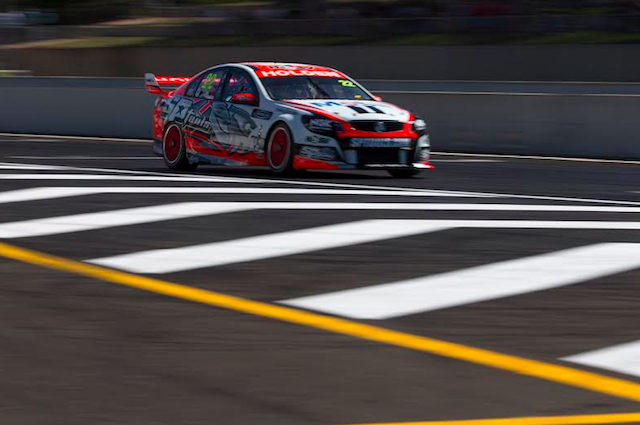 James Courtney looms as a dark horse for victory at Hidden Valley as the Holden Racing Team continues its aggressive development push under the leadership of Adrian Burgess.

Burgess says his squad has again brought a host of new parts to Darwin in a bid to close the gap to benchmark squads Ford Performance Racing and his former home, Red Bull Racing Australia.

Front-end upgrades that were tried on two cars at the test are in all four this weekend, while all are also said to have engine improvements, which were dyno tested by V8 Supercars in the lead-up to the event.

“Between Perth and here we’ve rolled out a couple of changes which our the dyno is telling us are better.

“We’ve also had an engine on the V8 Supercar dyno which has shown we’ve made some progress since the start of the year.”

Stressing that the engine is “only part of the puzzle”, Burgess said that he was pleased with the way that his cars performed on Friday.

“Most of the parts we’ve brought have done what we needed and some of the changes we made at the test we’ve incorporated into the set-up and we’re getting the same feedback to the changes,” he said.

“Coming into this weekend I think we were three tenths off in qualy spec car and we’ll see if we’ve gained any ground.

“Our qualy car hasn’t been as good as our race car, which is something we’ve got to address, but even after qualifying, we’re not going to throw the toys out of the pram if we’re not on the front-row.

“You get the points in the races and that’s where we’ve got to make sure we’re strong.”

Courtney was also upbeat yet cautious after practice.

“We’re slogging through,” he said of the team’s progress.

“Unfortunately the list (of areas to improve) is a lot bigger than what we would have liked, so we’ve still got a lot that’s coming.

“I think everyone can see the difference in our team with performance this year over last year and consistently getting better and better.

“Hopefully by the end of the year we can have a tool that’s better than theirs and we can have a bit of a relax and cruise around!”

The 2010 V8 Supercars champion told media in the post-practice press conference that “after Townsville, we’ll have a big step” forward – a comment Burgess later laughed off.

“We’re always working on stuff. We’ve got some large, fairly fundamental parts we want to change and they take time to design, manufacturer and introduce.

“I can’t say it’ll be post-Townsville, but we’re working hard.” 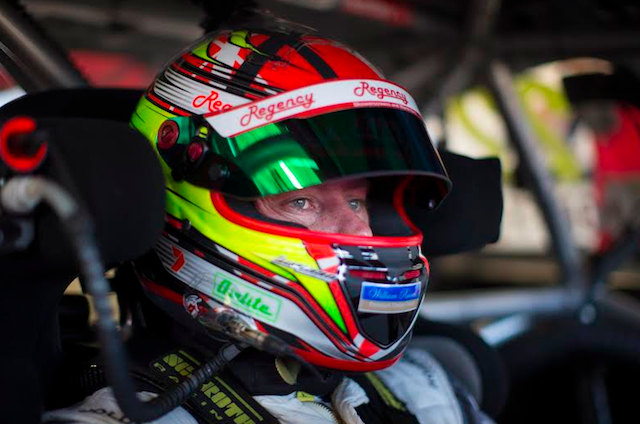