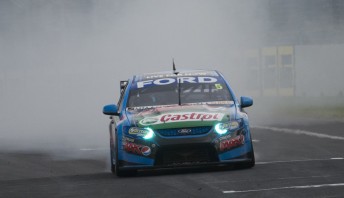 With less than 24 hours to place their tips for Round 6 of the V8 Supercars Championship players of the Castrol EDGE V8 Predictor have their tips set on current championship leader Mark Winterbottom.

Winterbottom won at Hidden Valley last year and with two other wins at Darwin he is the top tip for V8 Predictors.

In his 12 races at the track the man they call Frosty has qualified in the top five for 11 of them and finished on the podium nine times.

Lowndes is highly placed among V8 Predictors given his consistent run of form. Shane van Gisbergen, Jamie Whincup and Scott McLaughlin have also been predicted highly given their form on street circuits.

The weekend will run to V8 Supercars’ Super Sprint format, with a pair of 100km races on Saturday followed by a 200km race on Sunday.  Friday will see three 20 minute practice sessions.

For the sprint races, the hard tyre will be used and qualifying is expected to be very crucial.

Teams will use two sets of the Soft SP Sport Maxx tyres for the 200km race on Sunday. This will trigger an array of strategies making the longer run in the heat at Hidden Valley a fascinating encounter.

For an in-depth study guide into this year’s Darwin 400 event check out Speedcafe.com’s Form Guide here. 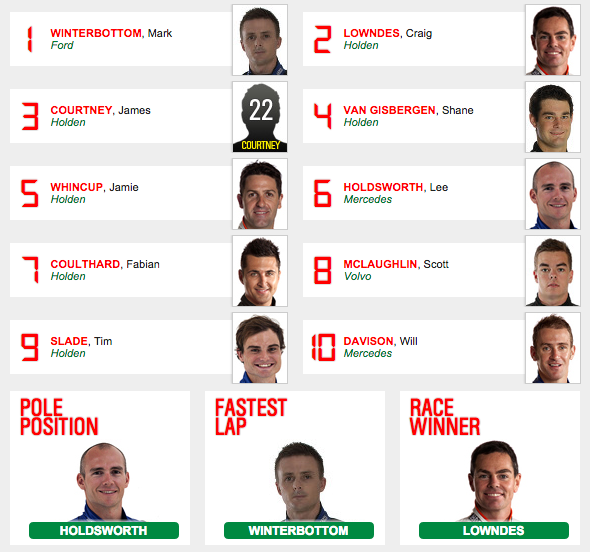