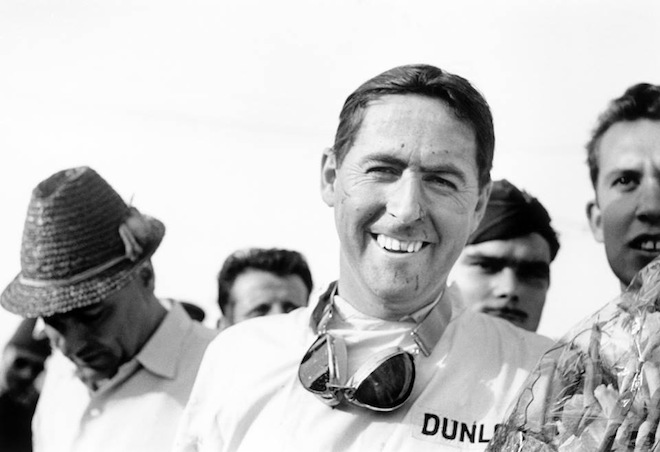 The Australian public will have their chance to farewell motorsport legend Sir Jack Brabham today at a state funeral in Southport, Queensland.

Members of the public are invited to join over 200 special guests at the service, which will take place at the Southport Church of Christ from 1330 local time.

A video stream will also be available online courtesy of the Confederation of Australian Motor Sport.

Brabham’s eldest son Geoff and grandsons Matthew and Sam are all scheduled to speak during the service, having flown in from their bases in the United States and United Kingdom.

An extensive eulogy will be delivered by Andrew Cannon, the honorary Consul of Monaco.

Queensland Premier Campbell Newman will lead a contingent of state government dignitaries and is also scheduled to speak.

Prime Minister Tony Abbott is unable to attend due to his commitments in North America and will be represented by local Liberal MP Steve Ciobo.

The service will be led by local Reverend Stephen Peach, while long serving V8 Supercars chaplain Garry Coleman will also be in attendance.

Among the special guests will be a healthy contingent of V8 Supercars identities include Roland Dane (Triple Eight Race Engineering) and Ross Stone (Erebus Motorsport).

Brabham is the first to be awarded a state funeral by the Queensland government since the death of politician Tom Burns in 2007.

Brabham originally hailed from Hurstville in Sydney, New South Wales, but spent the last 20 years of his life on Queensland’s Gold Coast.

Tributes have already flown for Brabham since his death, aged 88, last month, including yesterday’s confirmation that the Australian Formula 1 Grand Prix will rename its trophy in honour of the three-time world champion.