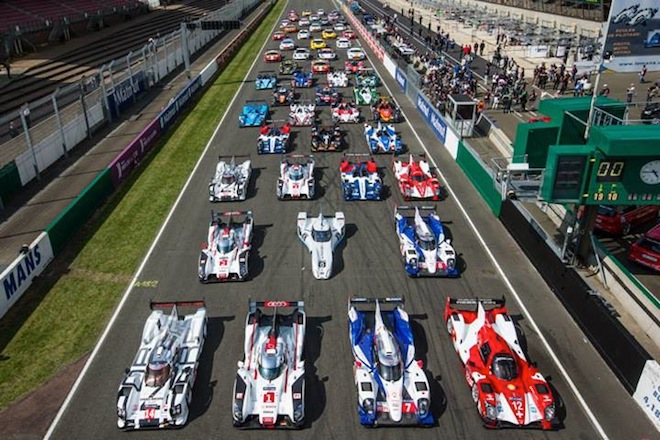 A new rule package and the return of Porsche ensures that this weekend’s Le Mans 24 Hours is one of the most anticipated in years.

The Audi and Toyota machinery may look similar to last year, but don’t be fooled. Both marques have come up with completely new machines to meet the regulations, which are framed firmly around energy efficiency.

Tantalisingly, all three heavyweights have come up with completely different solutions to the energy equation.

Although the technology is cutting edge, two rounds of the World Endurance Championship and the traditional Le Mans test day have already been run, giving great insight into the form. 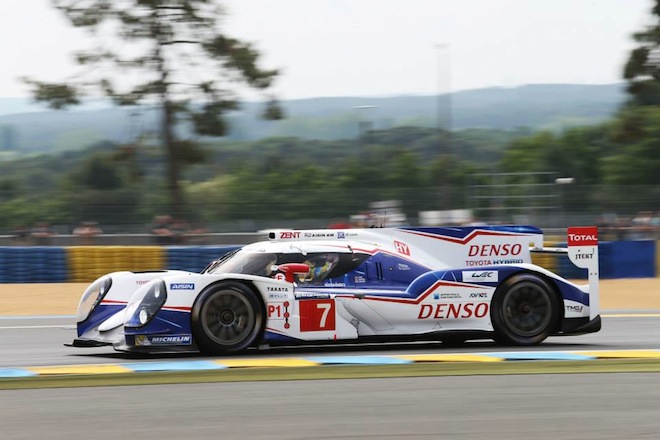 Toyota heads to Le Mans looking for its first victory

Now in its third season, this is the year that Toyota’s LMP1 project needs to yield the Japanese marque a Le Mans victory.

Toyota’s answer to the 2014 rules has been to combine a 3.7 litre, naturally aspirated petrol V8 with a 6MJ hybrid system.

The Japanese have this year elected to run two motor generator units in order to harvest from, and deliver electrical power back through, both the front and rear axles.

The combination delivers north of 1000bhp when in full flight and has proven devastatingly effective to date, winning the World Endurance Championship encounters at both Silverstone and Spa.

The team has run four full 24 hours simulations in the lead-up to Le Mans and rightly carriers the tag as favourites.

The Audis are unlikely to be the fastest cars this year

Audi’s record at Le Mans in recent decades is simply staggering, winning 12 of the last 14 races, including four on the bounce heading into this weekend.

The German marque finds itself in the somewhat unusual position of underdog against Toyota however, largely due to a shaky run through the early WEC races.

Audi has the most conservative technical package of the big three, opting for a 4.0 litre V6 turbodiesel and 2MJ hybrid system.

Having initially chased a greater level of electrical propulsion in its energy balance, Audi’s decision to opt for the larger-than-2013 combustion engine crucially came before a pre-season fuel allocation amendment from the FIA that appears to have put the R18 on the back foot.

Frugal driving may allow its Toyota and Porsche rivals to run a lap longer on each stint at La Sarthe, further heightening the difficulty for Audi, whose cars will likely also lack the ultimate pace of the Toyota and Porsche.

Still, if any crew can get the most out of such a package it is Audi’s Team Joest. It’s important to note that three of its recent victories have come without having the fastest machinery.

While “Mr Le Mans” himself, Tom Kristensen, is aiming for a 10th crown in 2014 in the #1 R18, the #2 entry is arguably the most formidable three-man combination in the entire field and should prove Audi’s strongest contender. 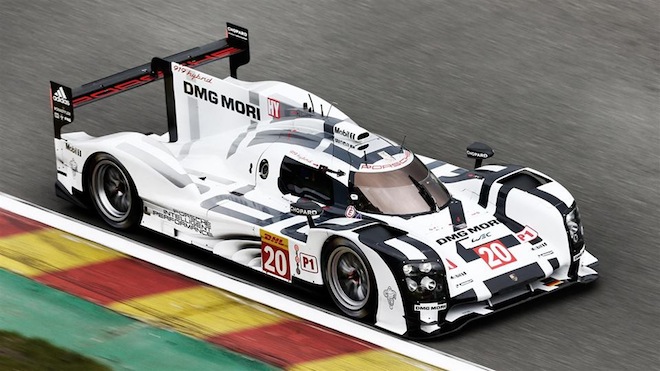 The Porsches will be fast but may not last

Porsche will return to Le Mans with much public fanfare this weekend following a full 15 years away from the outright battle.

Like Toyota, it has opted for a 6MJ hybrid set-up for its assault. Unlike Toyota, its hybrid system is matched to a 2.0 litre, turbocharged petrol V4, and harvests energy from an exhaust-driven generator.

The Porsche also boasts a motor generator unit attached to the front drive-shafts, ensuring it too boasts four-wheel-drive capability when its full power is engaged.

The 919 has proven quick over the opening two WEC races and the Le Mans test, ensuring it is being touted as a pole threat.

Expecting such a freshly assembled technical package to win Le Mans first time out, however, is a big ask, and reliability looms as a major question mark. 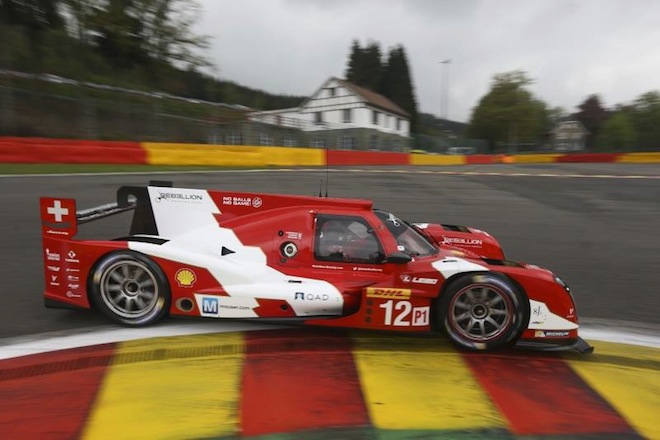 Rebellion will hope to benefit from unreliability among the factory squads

Sitting in the shadow of the three factory outfits are the two 3.4 litre Toyota V8-powered Rebellions.

The no-show of the troubled Lotus program ensures that Rebellion is the only contender in LMP1-L; a sub-class for privateers running non-hybrid P1 machinery.

The new Rebellion chassis has been designed and built by French firm Oreca and arrives at Le Mans well sorted following a solid outing on debut at Spa.

The cars are a long way from the pace of the factory efforts, however, as evidenced by the near 10 second gap to the fastest Toyota at the Le Mans test day.

Provided that its cars can run reliably, Rebellion’s fate in the race will be determined by success or failure of the seven factory cars.

Which marque do you think will conquer Le Mans this weekend? Vote now in the Pirtek Poll below.