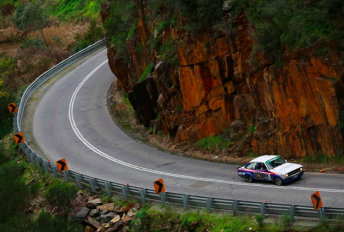 The event has been officially postponed until next year as Targa Australia P/L, which took over responsibilities for the event from Octagon on January 1, seeks a viable future working plan.

The situation has been blamed on the Adelaide Hills Council’s new policy for events requiring road closures.

“Point three means that signature stages will be lost every second year and there is simply not enough suitable road to run two completely different courses,” said Targa Australia director Mark Perry in a statement confirming that this year’s event would not proceed.

Perry stressed hope that the event can be rekindled for 2015.

“We are hopeful that we can re-invigorate the event for 2015 as without the roads in the Adelaide Hills, there are simply not enough roads of suitable length and challenge outside of this region to run an event worthy of the Targa name.”

Targa Adelaide had been run as part of a national Targa series for the past three years.