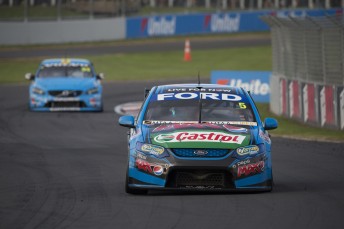 With less than 24 hours to place their tips for Round 5 of the V8 Supercars Championship players of the Castrol EDGE V8 Predictor have their sights set on current championship leader Mark Winterbottom.

The #5 Ford Pepsi Max Crew driver is highly predicted after his current run of form in which he has scored the most points for the weekend over the past two V8 Supercars rounds at Winton and Pukekohe.

Both Lowndes and team-mate Jamie Whincup are also highly placed among V8 Predictors given the strong run of success the Triple Eight outfit has enjoyed over the years at Barbagallo Raceway.

In fact, between FPR and Triple Eight the teams have won 13 of the last 14 V8 Supercar races held there since 2008 – FPR with six wins, Triple Eight seven.

The only team to break that streak was Brad Jones Racing with Jason Bright claiming a win in the second race in 2011.

Each V8 Supercar is back on the soft compound Dunlop Sport Maxx tyres for Barbagallo with eight sets of rubber at each drivers disposal, with one having to be handed back after practice under the 2014 regulations.

Tyre degradation is typically high at Barbagallo but there is effectively enough green rubber to perform pit stops in both the 100km races on Saturday on top of the 200km race on Sunday – however timing of these stops will play a major role in race strategy and success at the circuit.

The race weekend will return to the Super Sprint format, with two 100km races on the Saturday and one longer 200km race on the Sunday. Friday will see three 20 minute practice sessions.

For an in-depth study guide into this year’s Perth 400 event check out Speedcafe.com’s Form Guide here. 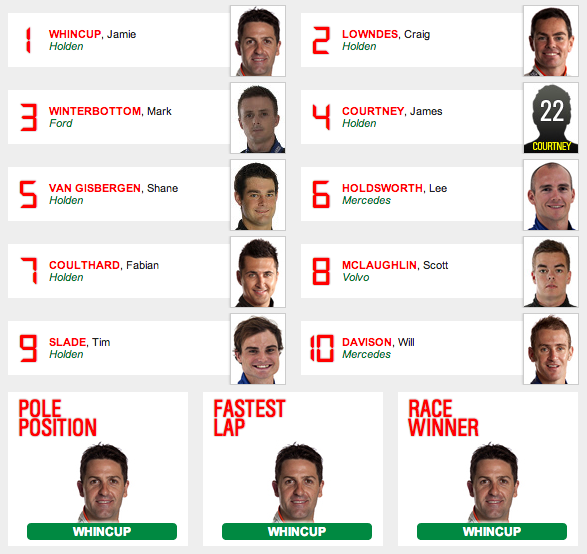 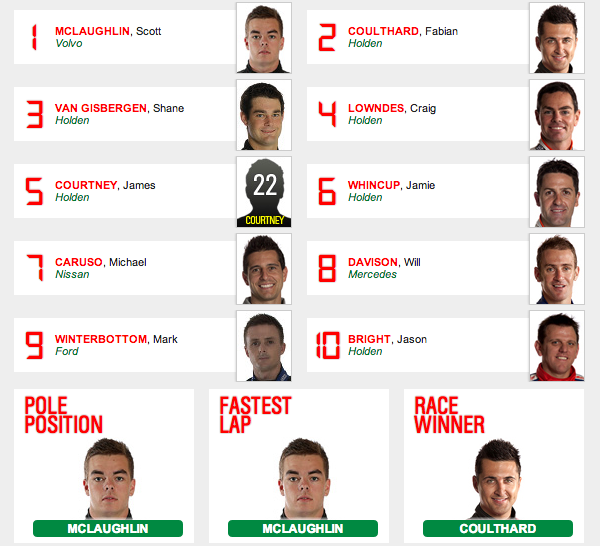