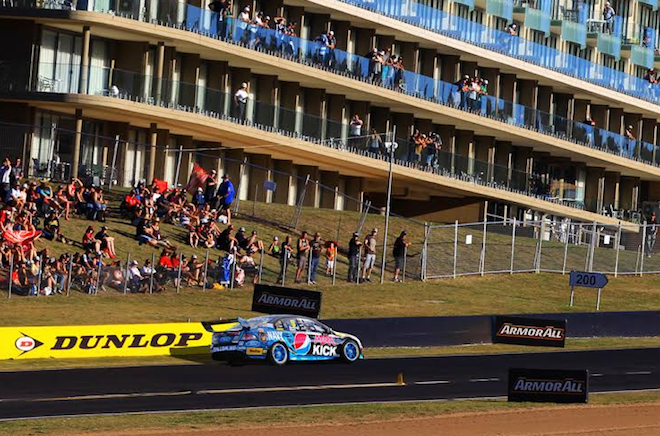 A clockwise run around Mount Panorama would create some unique sights

The V8 Supercars community embraced April Fools day this morning with a variety of fictitious news stories being spread by teams and media outlets.

Speedcafe.com’s story on plans for an Easter sprint meeting at Bathurst for 2015, with racing to run in the reverse direction, triggered a huge response both online and in social media.

Today’s was the latest in Speedcafe.com’s series of April Fools pranks that have included a new the Car of the Future offering, a shock driver swap, prescription windscreens and a dramatic change to the Bathurst 1000’s format. 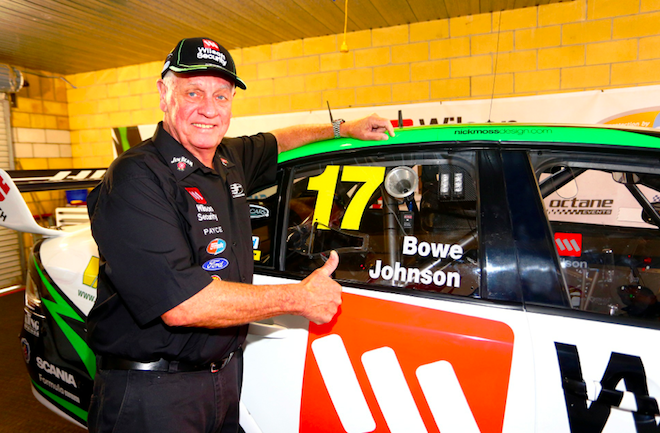 Elsewhere, V8 Supercars teams also got into the April Fools spirit this year with their own stories.

The 68-year-old was said to be planning on linking with former team-mate and current DJR driver coach John Bowe for the comeback. 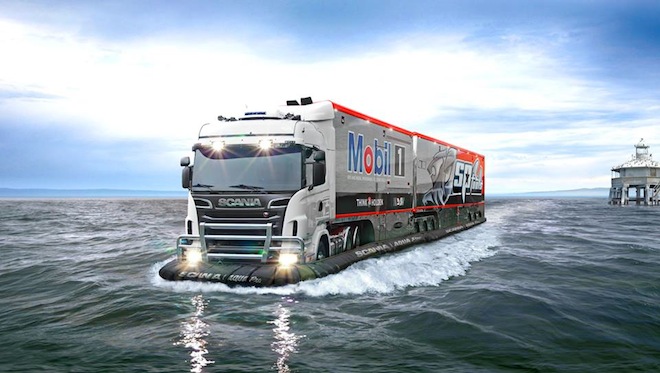 The Holden Racing Team meanwhile circulated a story claiming its transporter had missed the boat back from Tasmania to the mainland.

The crisis had reportedly been solved, however, by a flotation kit allowing the truck to make the Bass Straight crossing on its own accord.

See below for links to Speedcafe.com’s previous April Fools stories.

Next Story McLaughlin: Volvo title bid to kick-off in NZ