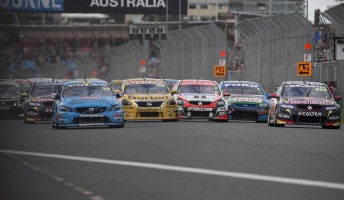 With less than 24 hours to place their tips for the opening V8 Supercars Championship round players of the Castrol EDGE V8 Predictor are torn to decide who will top the standings for the Tyrepower Tasmania 400.

Lowndes leads the championship after a solid start to the season which included a race victory at the tricky Clipsal 500 circuit in earlier this month.

McLaughlin’s fast form on debut with the Volvo S60 coupled with the marque’s first race win at the non-championhip Australian Grand Prix  has seen the young Kiwi picked highly amongst the V8 Predictors.

Compatriot Coulthard has also proved highly competitive after the opening championship round in Adelaide as his previous form at Tasmania, which saw a debut win in 2013, has the BJR driver amongst the top contenders.

The Tasmania Challenge is the first event to feature the new shortened 20-minute practice sessions and the first to run under revised safety car restart procedures implemented after a number of incidents in the season-opening Clipsal 500.

Practice at Symmons Plains Raceway will be held on Friday ahead two 100km races on Saturday and one 200km race on Sunday.

All 25 competitors will have 24 soft compound Dunlop sport Maxx tyres for the weekend, plus some previous race tyres from Clipsal 500 and Grand Prix meetings.

What this means is the teams and drivers will set the car up on older tyres and at the end of Friday they will whack on a set of sparkling new SP Sport Maxx Spirit soft tyres, or greens as we call them in the racing world. 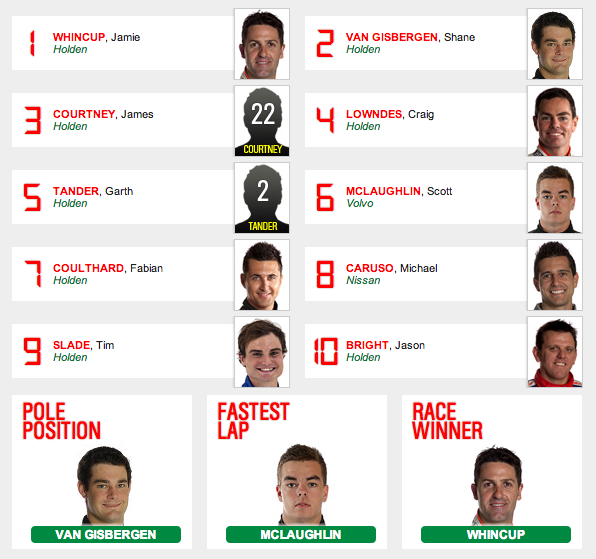 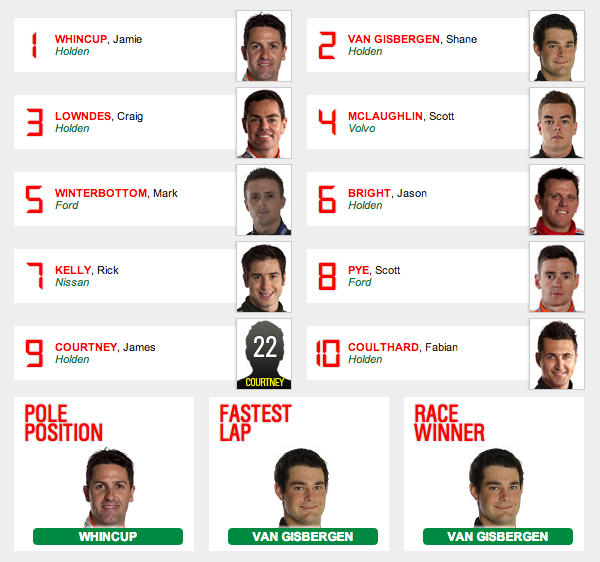