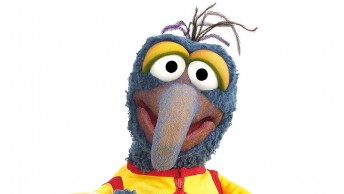 For the first time in history, a Muppet will deliver the most famous words in racing at the NASCAR Sprint Cup race next weekend at Auto Club Speedway.

The Great Gonzo will order the drivers to start their engines ahead of the Auto Club 400.

The character is thrilled with the opportunity NASCAR has presented to him and considers America’s most popular motorsport as one of his favourite sports to watch.

“It’s a real honour to be named Grand Marshal of this year’s Auto Club 400,” Gonzo said.

“For me, it’s right up there with sword-juggling, bog-snorkeling and competitive dentistry.”

Gonzo’s role to start the drivers’ engines is part of a promotion of the new Muppets movie, The Muppets Most Wanted.

Next Story Ambrose to start on third row at Bristol