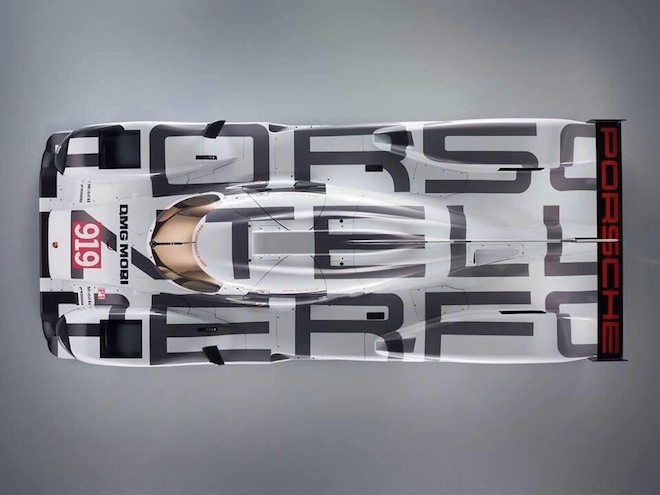 The livery that Webber’s Porsche will run in the WEC

Images of Mark Webber’s Porsche 919 Hybrid LMP1 entry for this year’s World Endurance Championship have been leaked ahead of Tuesday night’s official launch in Geneva. 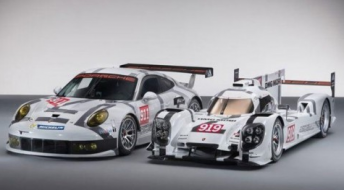 The German marque confirmed last month that the car will powered by a two litre turbo charged V4 engine, alongside advanced hybrid technologies.

Webber and the Porsche 919 Hybrid will make their racing debut when the WEC season kicks off at Silverstone on April 20.