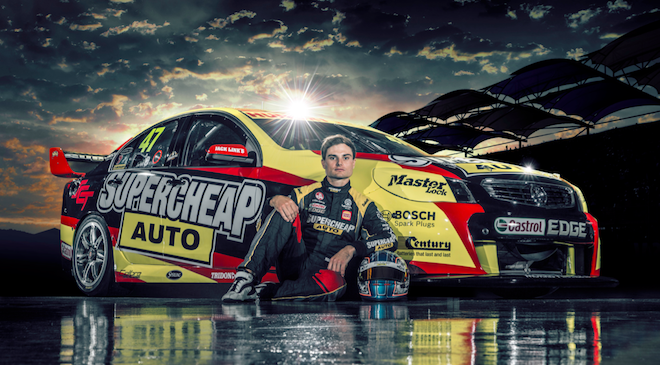 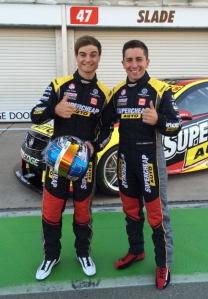 The 28-year-old joins Walkinshaw after a long history with the squad as a customer prior to the handing back of the Tony D’Alberto Racing’s Racing Entitlements Contract ahead of this season.

Although at that stage continuing to work on finding the budget to continue full-time, D’Alberto had driven the Supercheap Holden at February 15’s Sydney pre-season test in preparation for the seat.

“Joining Supercheap Auto Racing for the Pirtek Endurance Cup is a fantastic opportunity, and it gives me a great chance of success at some of the year’s most important races,” D’Alberto said.

“It’s going to be difficult watching this weekend, but knowing I’m co-driving with Tim in a team that will be amongst the most competitive come Bathurst softens the blow.”

Slade meanwhile will begin his campaign with Walkinshaw Racing in front of his home crowd in Adelaide following four years at the Stone Brothers turned Erebus team.

“I was very happy with our test day form, and now I have a car that looks fast as well as going fast,” he said

“We’ve got a very competitive package – the Walkinshaw cars showed great speed on street circuits late last year, so we’re heading into the season with confidence.”

“This season, I want to be back in the top-five consistently, and win my first V8 race.”

See below for Supercheap Auto Racing’s video from the launch