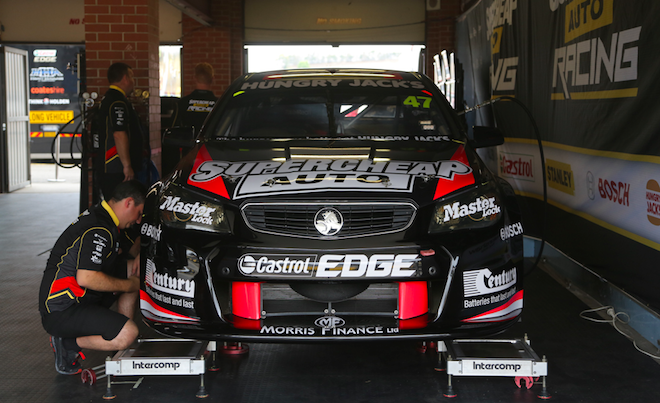 The Tim Slade and Nick Percat Walkinshaw Racing Holdens are running in interim liveries this weekend ahead of sponsor launches in the lead-up to the Clipsal 500 Adelaide.

The two South Australians are preparing for their first full-time seasons with the team in the V8 Superars Championship. 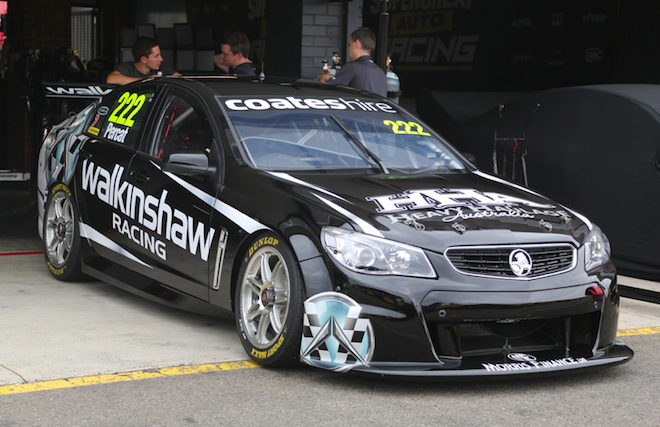 The team confirmed on Thursday that HHA will be the car’s primary backer from the second event at Symmons Plains through to and including the penultimate meeting at Phillip Island.

The Supercheap team will run a Facebook-driven competition in the lead-up to its reveal, providing a letter each day via its page on the social media site that will eventually reveal the launch location.

This year marks Supercheap’s fourth as a primary sponsor at Walkinshaw Racing, which joined the team from Paul Morris Motorsport with Russell Ingall in 2011. 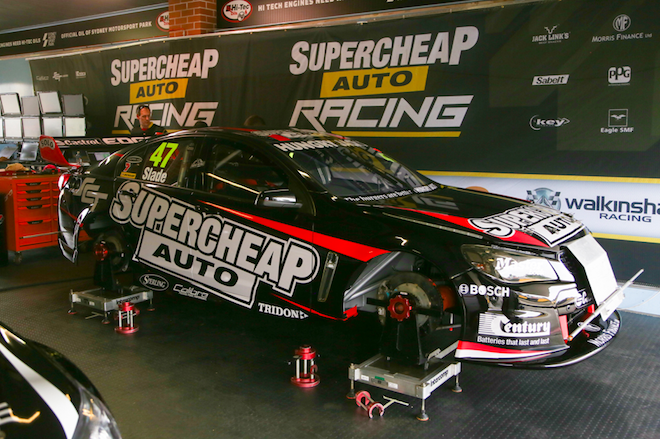 Supercheap will run a Facebook competition ahead of its Adelaide launch